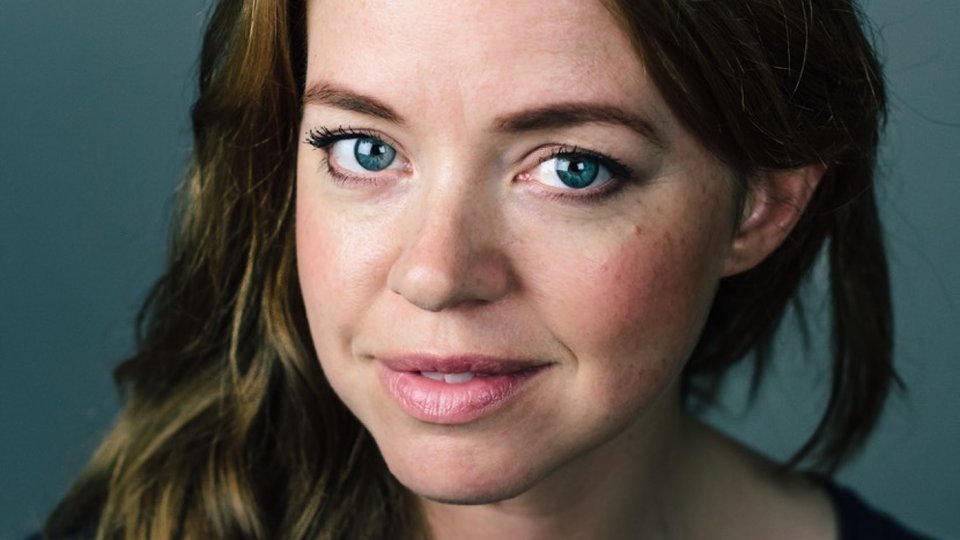 Due to start filming next month, the character will be first seen again on screen this December. Toyah will reunite with sister Leanne (Jane Danson), who is currently pregnant with Steve McDonald’s (Simon Gregson) baby.

The reason for Toyah’s return to Weatherfield is being kept tightly under wraps but we’re sure it’ll be explosive. Toyah was last seen on the cobbles 13 years ago in February 2003 when she left after finding out that her college lecturer boyfriend had got Maria (Samia Ghadie).

Georgia Taylor said: “I am thrilled to be re-joining my old friends on the cobbles and hugely excited to be given the opportunity to explore the character of Toyah 13 years on.

“Coronation Street has always had a place in my heart and I’m delighted to be working again with my good friend Jane Danson and bringing the Battersby sisters back together.

“The script writers and producers have come up with some fantastic, clever, and detailed story-lines that have inspired me and I feel excited to get started!”

Producer Kate Oates said: “I am delighted that Georgia Taylor has agreed to return to the role of Toyah. She is a talented actress who has had great success since leaving the show in 2003.

“Family relationships are the lifeblood of soap operas and I am excited to explore the drama that Toyah will bring with her to the cobbles. She has led an interesting life away from Weatherfield and she has secrets she has kept even from Leanne.

“Her arrival this Christmas looks set to put the cat amongst the Coronation Street pigeons.”

We can’t wait to see what Toyah is up to when she returns this winter.