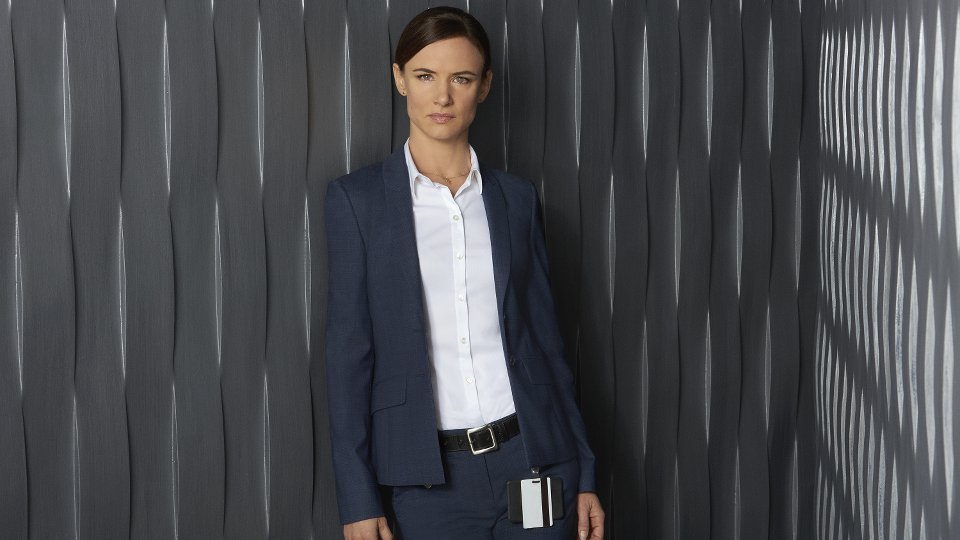 The second season of hit US drama Secrets and Lies will arrive on W in the UK on Tuesday 11th October 2016 at 9pm it has been announced.

The new season will see the return of Detective Andrea Cornell (Juliette Lewis) as she takes on a brand new case in the financial world.

Handsome and charming, Eric (Michael Ealy – Almost Human), is enjoying a celebration of his family’s business when a bloodcurdling scream announces to the world that Eric’s new wife has been murdered. In the face of tragedy Eric’s family rallies around him; his father, John (Terry O’Quinn – Lost), a self-made entrepreneur alongside Eric’s sister, Amanda (Mekia Cox – 90210) and Eric’s younger brother, Patrick (Charlie Barnett – Chicago Fire). When Detective Andrea Cornell is assigned the case, she digs into their private lives and soon discovers that no one in this family is who they seem. Now, Cornell must drag all their secrets and lies into the light to uncover the killer.

The first season of the show, based on the Australian hit of the same name, starred Lewis alongside Ryan Phillippe. It told the story of Ben Crawford (Phillippe) who found his neighbour’s son dead on his morning run and he quickly became the prime suspect.

In this article:Juliette Lewis, Michael Ealy, Secrets and Lies