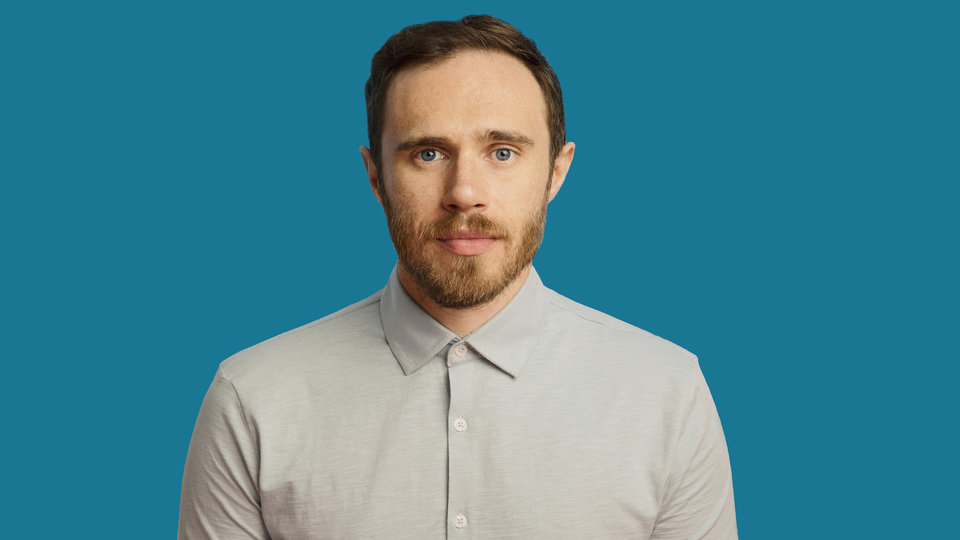 Written in constant transition, James Vincent McMorrow’s thrid album, We Move was recorded between Toronto, Dublin and London. The album is his most expansive, generous and ambitious to date. Yet there is something more stripped-back – vulnerable, even – surfacing for the first time: far from the dense, protective imagery at the heart of Post Tropical, We Move is ultimately a record open in its portrait of anxiety and social unease. I had a chat with James just as the album was released to talk about the inspiration behind it and his upcoming tour.  Keep reading to find out how it all went down.

Not too bad how are you?

Good, what you been up to, have you been to any festivals?

Has it been full on?

What have you been up to since you released your last record, Post Tropical?

I have been writing for a year and a half. As soon as I stopped promoting Post Tropical I started working on this record. It took six months from October last year. I had to scale back writing music for other people to write We Move. I wrote a track with Kygo but other projects, I had to write as and when I had time in order to finish the new album.

You mention Kygo, one of the biggest DJs out there at the moment. How did the collaboration come about?

He is for sure. Kygo contacted me and after listening to some stuff he had been working on in 2014 he asked if I could contribute to anything. At that point, he wasn’t the Kygo that he is now. We did a session which became the basis of the song that we did. I like him a lot as a person and he is a great musician. I like to work with people that I like and he was persistent. I have a lot of people that want to work with me but don’t have the persistence and lose interest because of a reason or another.

Presumably you are quite busy?

Yes and I am not a songwriter for other people. I am a recording artist so if something comes up and I have time and interest then I will, which is what happened with Kygo. Other than that I don’t have the time for it.

Are you a fan of EDM?

Absolutely! The right song at the right time for sure. I like Kygo a lot. I have a lot of appreciation for his music. He’s trying to be fun and not pretentious. I listen to a lot of dance music. I have always been a big fan of Calvin Harris even though it’s not cool to like him anymore as he’s become this big monster superstar. I have a lot of respect for him too.

What are your live shows going to be like?

From a show perspective I want it to be neat. I do take a lot of inspiration from bigger show artists but also want to bring some of my own ideas like I did with the last album tour. Certainly trying to make it more interesting.

You’ve been writing this record in various locations?

This record was written in Canada, Ireland and Spain so there is some influence. The people I have met are definitely a huge part of it.

What are the subjects that you wanted to write about on this album?

I wanted to make a record that was reflective of life. You know sometimes people wake up in a bad mood, sometimes people don’t want to leave the house and want to get away from everything they experienced. I am fascinated by that. The world is peculiar because you have to be defined by something or if you like something you’re against something else and that you have to believe in something to find meaning in life and that’s not what I believe in. I think the world is more complex then that. You don’t have to change things or do things just because someone says you should. That’s what I was thinking about as I was making the record.

We Move is out now and released via Believe Recordings / Caroline.

Advertisement. Scroll to continue reading.
In this article:James Vincent McMorrow