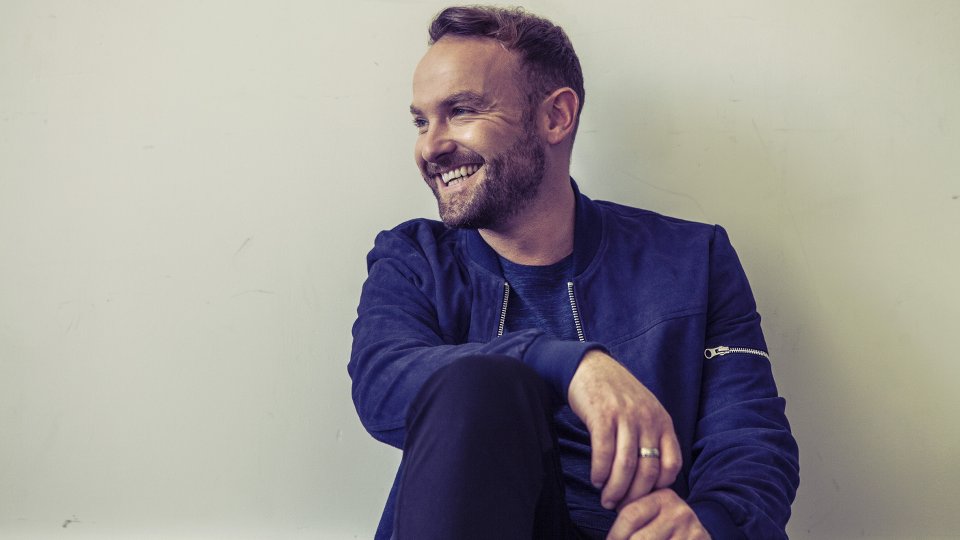 To celebrate the news Kevin has released the album’s lead single Wildfire, which was co-written with Ed Drewett (One Direction, Olly Murs and Craig David) and produced by Matty Benbrook (Paolo Nutini). Wildfire is available to download and stream now.

The track listing for Recover is:

Watch an acoustic version of Wildfire and see the artwork for the album below:

In this article:Kevin Simm, The Voice UK