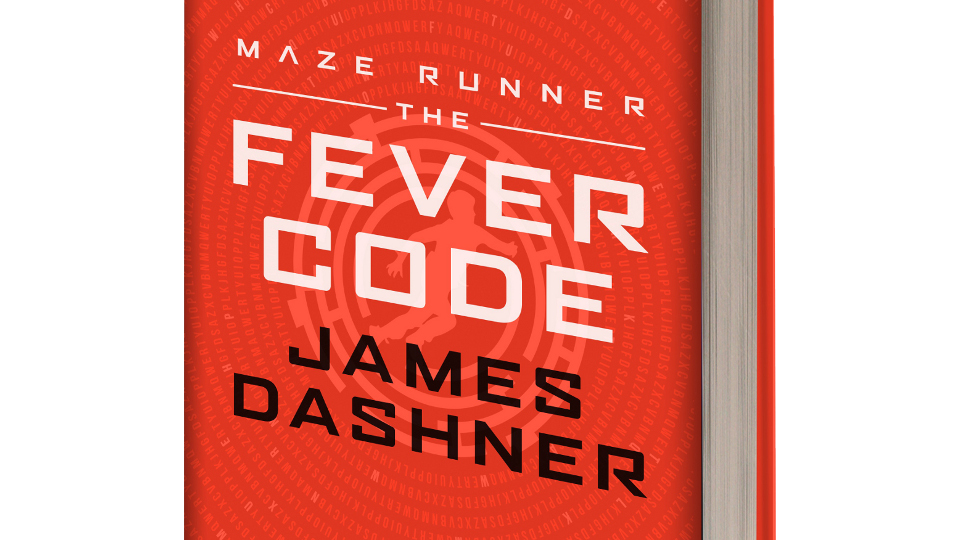 Bestselling author James Dashner has released exclusive content from the brand new prequel to the multimillion-selling Maze Runner series, The Fever Code, in an exciting code-cracking activity available only to fans on Twitter.

The social network challenge has begun with a clue tweeted by James Dashner himself, which Twitter users must solve to reveal exclusive content from The Fever Code.

Further codes will be revealed on Twitter over the course of a week with a series of special partners. Fans can crack codes to uncover brand new information about the Maze Runner series which they can use to uncover a final exclusive piece of content, hidden somewhere on the internet.

Chicken House, the UK publisher of the Maze Runner series, worked with the University of Bristol’s esteemed lecturer and cryptographer Nigel Smart to create a selection of stimulatingly challenging codes for fans to decipher.

James Dashner said, “I love the idea of #CrackTheFeverCode – fans of The Maze Runner all over the world will get to unravel some secrets from The Fever Code, my upcoming book release, by cracking some super-challenging codes. I am really excited to kick the activity off with the first clue. Good luck!”

The fifth book in the New York Times bestselling series which has spawned two international blockbusters, The Fever Code takes fans of the Maze Runner series back to the very start, in a prequel which promises to answer fans’ burning questions about the origins of their favourite characters and the Maze.

Visit the official The Fever Code website to find out more, or search #CrackTheFeverCode on Twitter to play along.

The Fever Code, released in hardback by Chicken House, will be available to buy in the UK from 27th September 2016.

In this article:#CrackTheFeverCode, Chicken House, James Dashner, The Fever Code, The Maze Runner