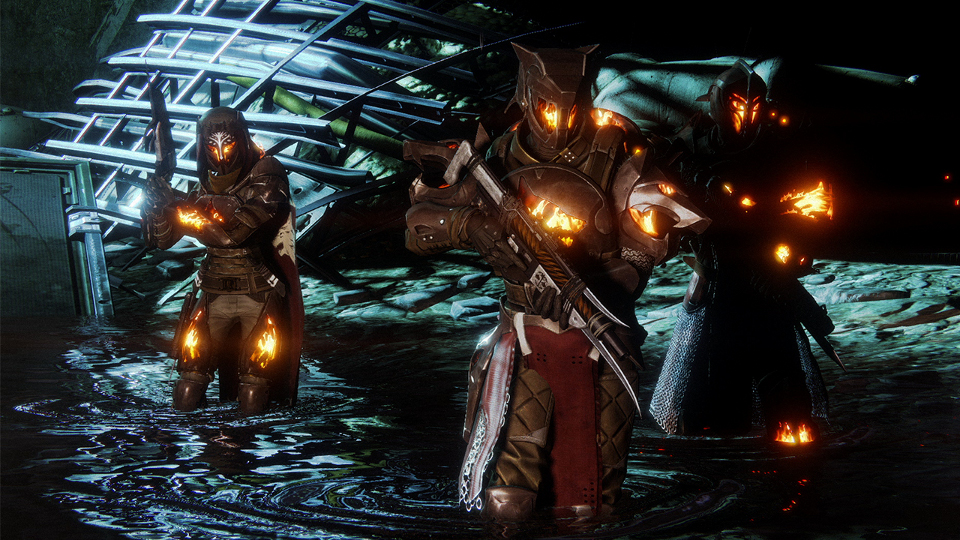 Ahead of the launch of Rise of Iron, the next expansion for Destiny, Bungie and Activision have released the launch trailer.

Destiny: Rise of Iron features an all new cinematic story campaign set within The Plaguelands, a brand new location on Earth. Under the command of Lord Saladin you will face a new faction of Fallen Devils, the Splicers, while unravelling the mystery of the Iron Lords.

Watch the Destiny: Rise of Iron launch trailer below:

The expansion also contains Felwinter Peak which is a brand new social space, a new cooperative three-player Strike, a new mode and maps for the Crucible competitive multiplayer, and an all new six-player cooperative Raid. Additionally players can expect new weapons, armor, gear and a maximum Light increase.

In this article:Activision, Bungie, Destiny, PS4, Rise of Iron, Xbox One