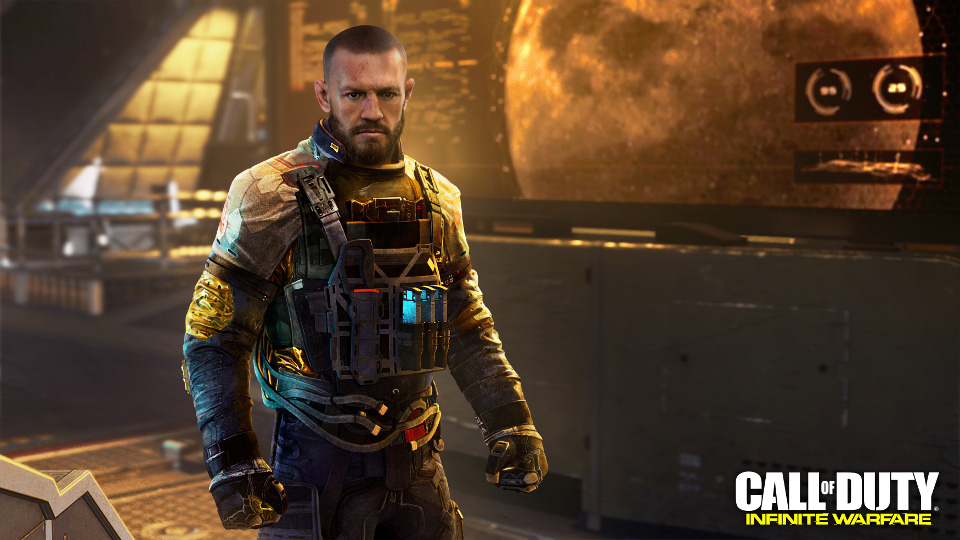 Earlier this week Activision and Infinity Ward released a brand new story trailer for Call of Duty: Infinite Warfare. The trailer gives fans a glimpse into the narrative featured in the story campaign of the game. Infinite Warfare aims to return to the roots of the series for a classic war story that, for the first time in franchise history, extends beyond the reaches of Earth into the vast expanse of our solar system.

Additionally, fans can pre-order the game to get access to the Call of Duty: Infinite Warfare Multiplayer Beta that begins October 14, first on PlayStation 4.

Call of Duty: Infinite Warfare is scheduled for release November 4th on PlayStation 4, Xbox One and PC. Check out the official Call of Duty website for more information.