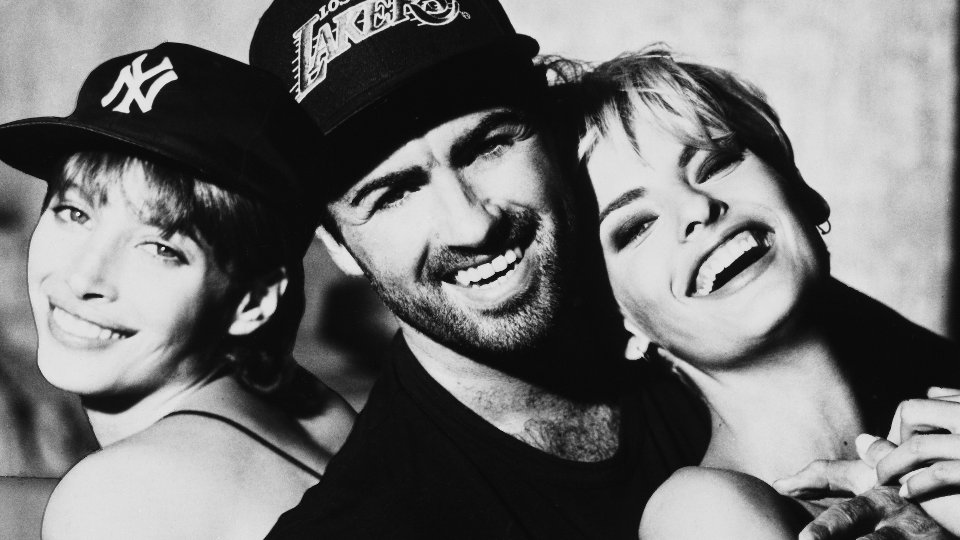 The US premiere will air on Showtime with the air date, and international dates, to be confirmed at a later date.

Listen Without Prejudice Vol 1. was George’s second solo album released in 1990. The album was arranged, produced and almost completely written by George himself.