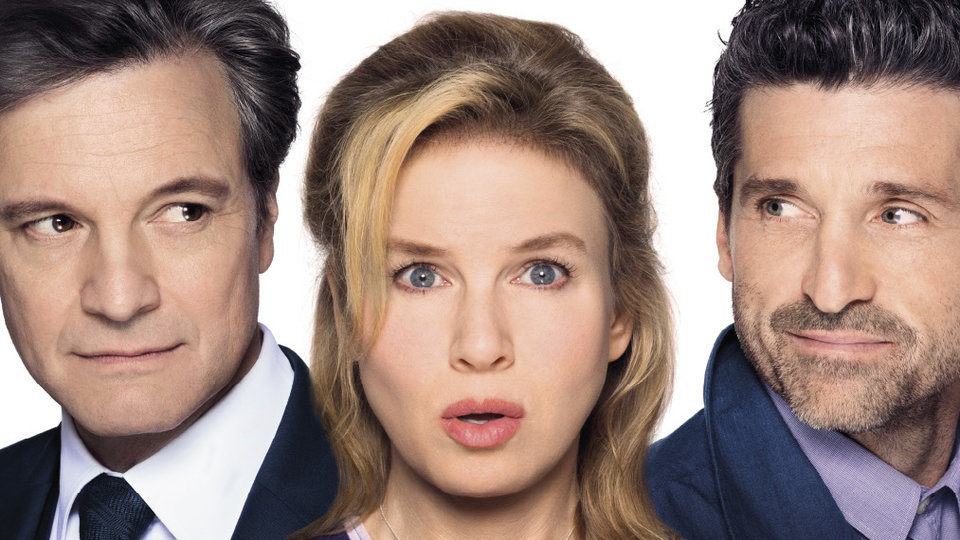 A series of new featurettes and a clip have been released for Bridget Jones’s Baby.

Check out the brand new featurettes and clip below: