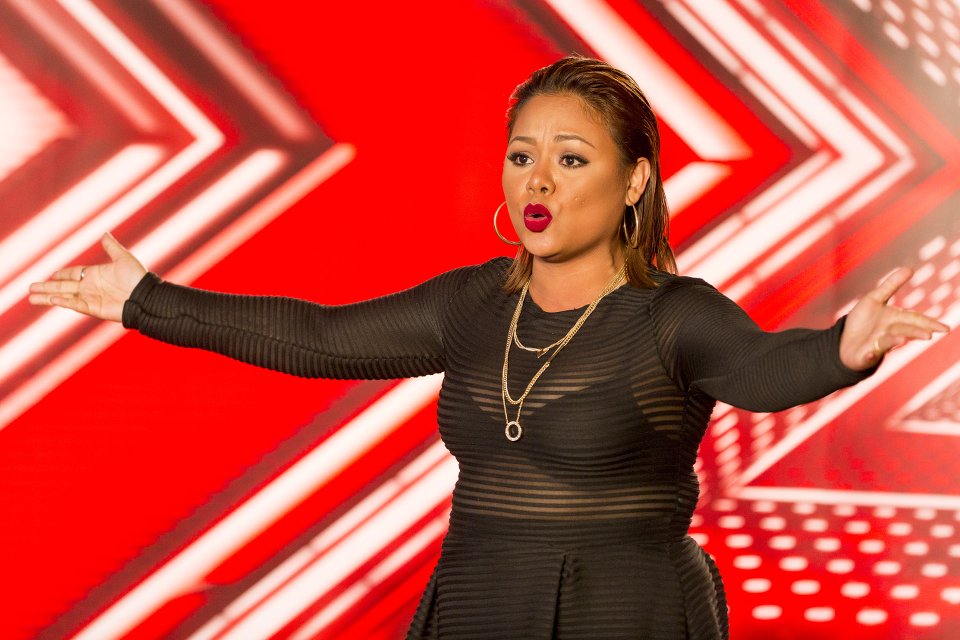 The X Factor 2016 continues tonight with the second auditions episode of the weekend.

Last night saw Mel B return to the judging panel to fill in for Nicole Scherzinger, who had a schedule clash. Tonight it’s back to business with Nicole sitting alongside Simon Cowell, Sharon Osbourne and Louis Walsh as the search for the UK’s next singing star continues.

This year’s batch of auditions have been a real mixed bag with actual talent seemingly thin on the ground. It could simply be that producers have decided to give more air time to the joke acts for entertainment value but there definitely feels like a lack of buzzworthy contestants so far this year.

Tonight the auditions continue and there are a couple of surprise returns that will get long-term fans of the show pretty excited.

The X Factor 2016 continues at 8pm tonight on ITV. Preview the episode with our gallery below: