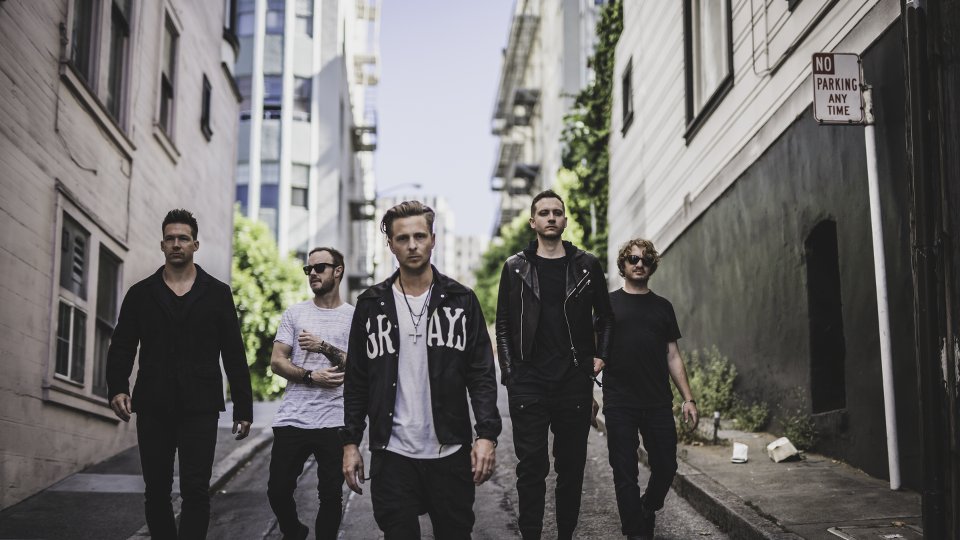 OneRepublic have announced the release of new album Oh My My on 7th October 2016 through Mosley/Interscope Records.

Fans who pre-order the album will receive new single Kids instantly along with Wherever I Go and new album track Future Looks Good. Oh My My features high-profile collaborations with Santigold, Peter Gabriel and Cassius marking the first time the band has collaborated with other artists.

The track listing for Oh My My is:

Take a look at the cover for Oh My My and listen to new track Future Looks Good below: