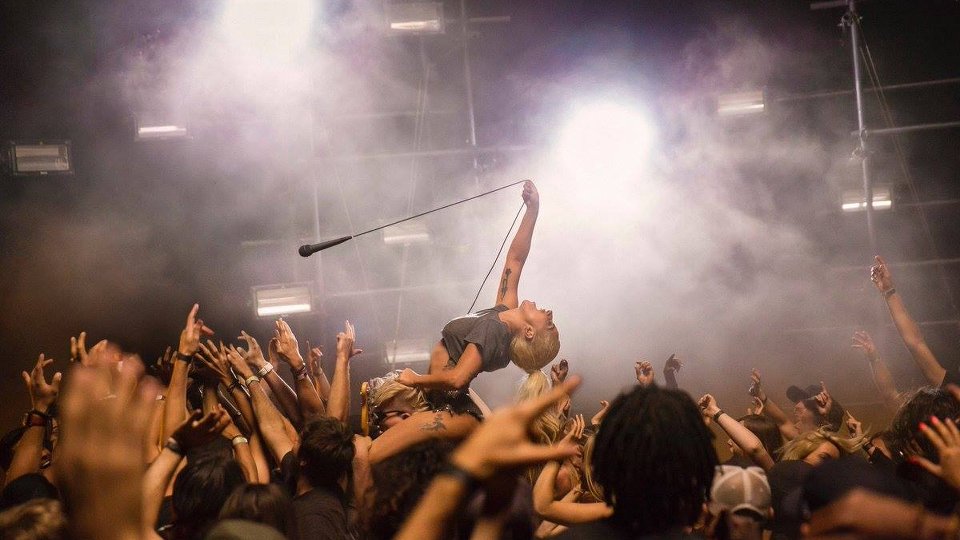 Lady Gaga’s eagerly-awaited return to pop music has kicked off today with the star premiering her new single Perfect Illusion.

After weeks of teasing, Gaga unleashed the single around the world this morning and she’s been busy visiting Radio 1 and Heart FM to promote it. At Radio 1 Gaga was filmed singing along to the song as it played and at Heart FM she teamed up with host Emma Bunton to sing part of Spice Girls classic 2 Become 1.

Perfect Illusion finds Gaga revealing that a seemingly perfect romance wasn’t what she thought it was. Could she be talking about former fiance Taylor Kinney we wonder?

Musically the song is more in-keeping with the star’s first two albums – The Fame and Born This Way – than her critic dividing third album ARTPOP. Vocally Gaga has never sounded stronger and judging by the fact it’s already number 1 on iTunes, it looks like it’s going to be a huge hit.

The single is Gaga’s first pop release since 2013’s G.U.Y., the last single taken from ARTPOP. Since then Gaga has released jazz album Cheek To Cheek with Tony Bennett and one-off single Til It Happens To You from The Hunting Ground soundtrack.

She has also won a Golden Globe for her performance as The Countess in American Horror Story: Hotel. Gaga will be part of the upcoming sixth season of Ryan Murphy’s shown in an as yet to be revealed role.

Listen to Perfect Illusion below: