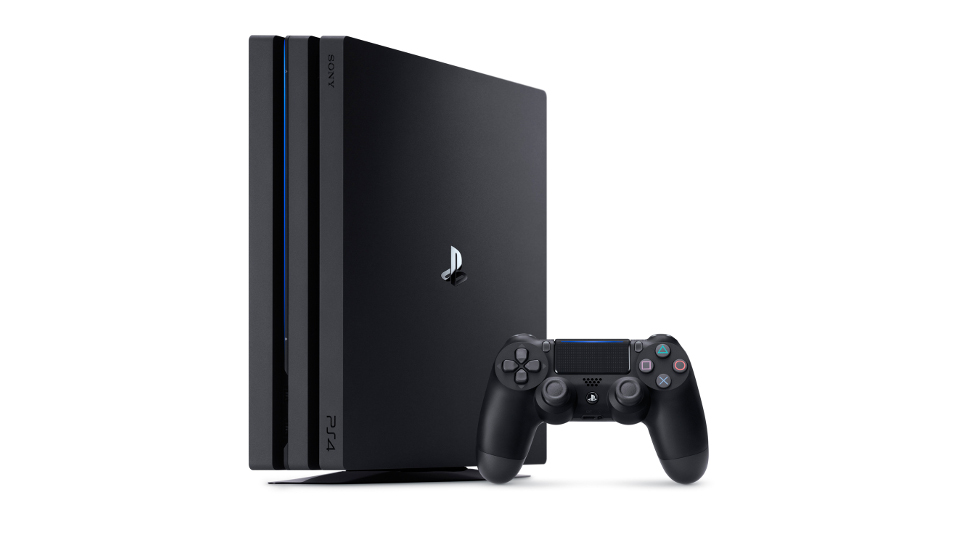 Sony have announced the introduction of PlayStation 4 Pro (CUH-7000 series), which delivers enhanced experiences through improved image processing capability and support for 4K quality images. PS4 Pro will be available on November 10th, 2016, at a manufacturer’s suggested retail price (MSRP) of £349. This marks the first time ever in the history of PlayStation that a higher-end system will be introduced in the middle of the platform’s lifecycle.

By boosting the performance and capability of the system architecture including the CPU and GPU, PS4 Pro allows games to deliver graphics with far more detail and unprecedented visual precision. Users with 4K TVs will be able to enjoy all PS4 titles in higher quality, such as 4K quality resolution and faster or more stable frame rates. In addition, PS4 Pro supports 4K video playback to deliver 4K streaming video services such as Netflix and YouTube.

HDTV owners will also be able to enjoy the enhanced gameplay experiences on PS4 Pro, as the system delivers 1080p resolution for all PS4 games and higher or more stable frame rates for some supported titles.

Also, thanks to an upcoming free update, all PS4 systems will support HDR imaging technology, which enables the reproduction of brightness and darkness while realizing a much wider range of colors. Users who own an HDR-compatible TV will be able to enjoy supported games and other entertainment content with visuals that are more realistic, strikingly vivid and truer to the way the human eye sees the real world.

Check out some images of the PS4 Pro in our gallery below:

The form factor of the new system inherits the slanted body design of the previous models and the body design consists of three layers of blocks, symbolizing the powerful presence of the PS4 Pro and its solid feel, with mirror finished PlayStation family mark emblazoned at the center of its top surface. PS4 Pro also comes with an additional USB port in the rear in addition to two USB ports in the front for connecting additional devices including the PlayStation VR virtual reality system.

Every PS4 game title, including those already available and those launching in the future, will run on all PS4 including PS4 Pro. Furthermore, all the PS4 system employs the same user interface and shares the same online community for multiplayer gaming and network services.

Watch some games in action that take advantage of PS4 Pro below: