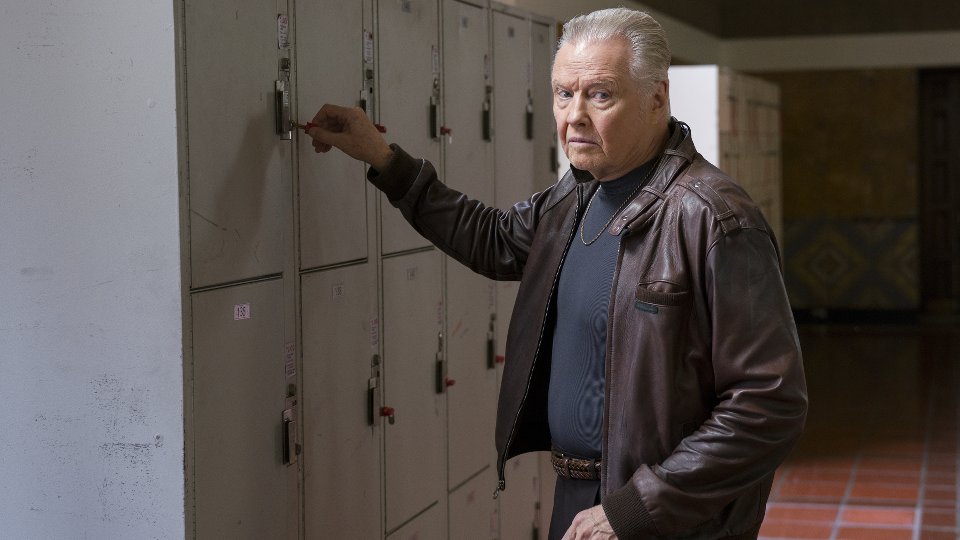 Hector (Ismael Cruz Cordoba) was pushed too far by Marisol (Lisa Bonet) on the latest episode of Ray Donovan.

The boxer was left devastated when his wife left him taking their daughter with her following Marisol’s very public admission about their sexual relationship. In anger Hector went to visit Marisol and allowed her to seduce him so he could drown her in the bath. After killing her Hector lied to Terry (Eddie Marsan) and told him that Marisol killed herself.

Ray (Liev Schreiber) was called in to take care of the matter and staged Marisol’s suicide by throwing her body off a bridge to make it look like she jumped and drowned herself.

Elsewhere in the episode Ray enlisted Lena (Katherine Moennig) and Daryll (Pooch Hall) to try and save Avi (Steven Bauer). They stole a truck full of valuable art to force Dmitri’s (Raymond J. Barry) hand but it didn’t achieve what they’d hoped and resulted in Waller’s (Gabriel Mann) death. Dmitri also requested a meeting with Hollywood actor Butch (Jack Kesy) who has made a name as an action star killing Russians on screen. Dmitri humiliated him at a party and one of his bodyguards beat him up.

Meanwhile Abby (Paula Malcomson) kept watch over the family back the Donovan home, worried that the Russians were going to retaliate against them. Bunchy (Dash Mihok), Teresa (Alyssa Diaz) and Mickey (Jon Voight) all arrived at the house so the family was together.

The next episode of the season is Chinese Algebra. Still looking to free Avi and settle his debt to the mob, Ray is detained by the FBI and is forced to rely on Mickey to place a crucial bet.