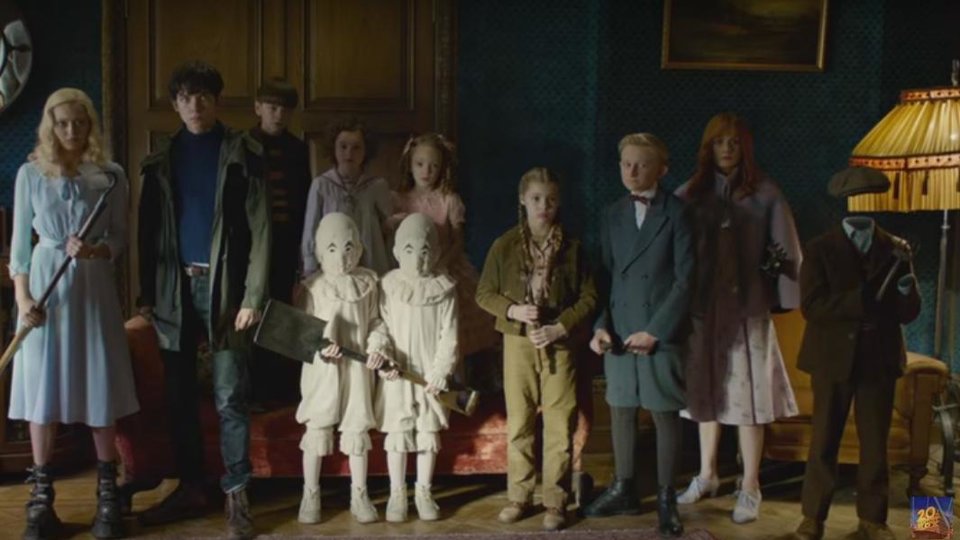 A new clip has just been released for Miss Peregrine’s Home For Peculiar Children.

“We choose a safe place, a safe time and create a loop”

In this brand new clip starring Eva Green and Asa Butterfield, we learn that Miss Peregrine has the power to manipulate time. Creating a loop that resets every 24 hours she has the power to keep the peculiar children safe from the outside world.

Miss Peregrine’s Home For Peculiar Children, based on the popular book by Ransom Riggs, has been adapted for the big screen by Jane Goldman and is directed by Tim Burton.

Check out the brand new clip below: