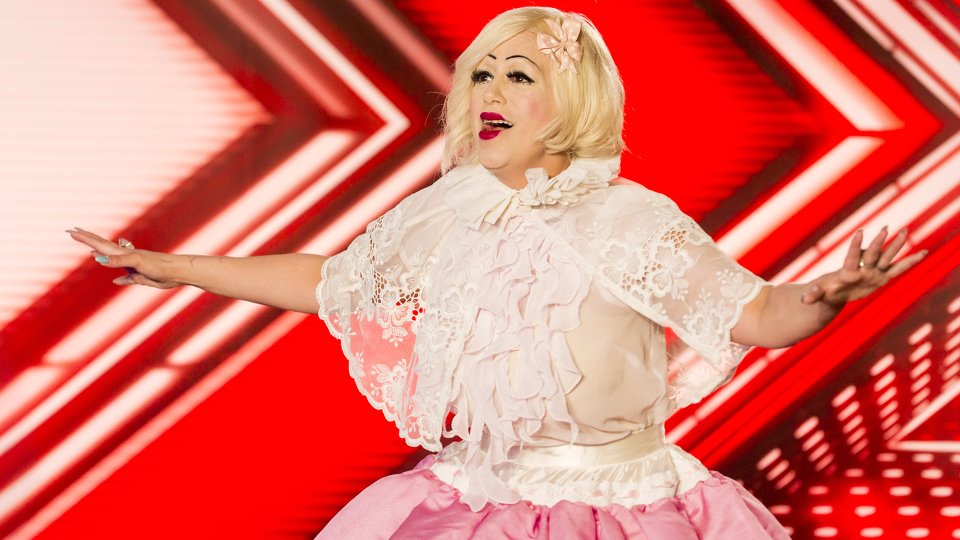 The X Factor 2016 continues tonight on ITV and after last night’s episode we’re not sure how the show can top itself.

Viewers watched former BFFs Ottavio and Bradley air their dirty laundry to the judges after falling out about uncooked chicken. We wondered if we were watching a comedy show rather than The X Factor but it turns out their argument was real. After auditioning separately and failing to impress the judges, they buried the hatchet and performed together which scored them a place at Bootcamp.

Elsewhere on the episode Welsh singer Kayleigh wowed with a stunning rendition of Ghost The Musical’s With You and Janet Grogan returned to prove to Simon Cowell why he was wrong to drop her from his category two years earlier.

Tonight the auditions continue as Simon, Nicole Scherzinger, Sharon Osbourne and Louis Walsh continue their search for the next singing sensation. There haven’t been all that many standouts for us yet but it’s still early days!

The X Factor continues at 8pm tonight on ITV. Preview the episode with our gallery below: