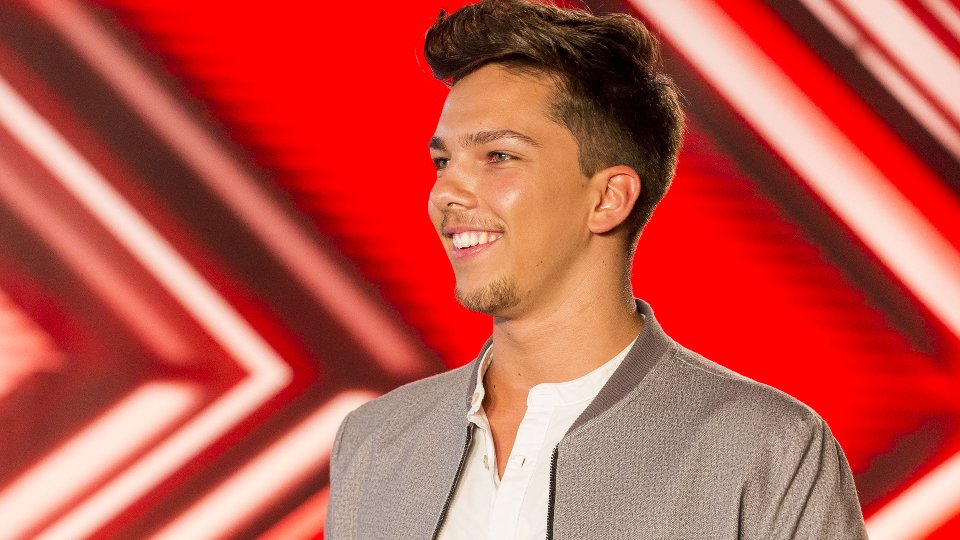 The X Factor 2016 is in full swing and the auditions this year have featured some of the most bizarre contestants our eyes have ever had to witness.

It would seem that for every Janet Grogan, you have a dozen ‘joke’ acts like Honey G to contend with. While we appreciate it makes for good television, there feels like a distinct lack of actual talent so far this year.

The auditions continue tonight and things are set to get even more bizarre if Sada Vidoo’s audition is anything to go by. You can watch that and another clip from tonight’s show below…

Contestant Sada Vidoo, who is a living doll, confuses and surprises the judges with her performance of Love Is A Battlefield by Pat Benatar.

Does Louis Tomlinson have a twin?

Newly single, Louis Tomlinson look-a-like, Matt Terry leaves his heartbreak behind and focuses on his dream of becoming a professional singer as he performs Ben E King’s Stand By Me.

The X Factor 2016 continues tonight at 8pm on ITV.