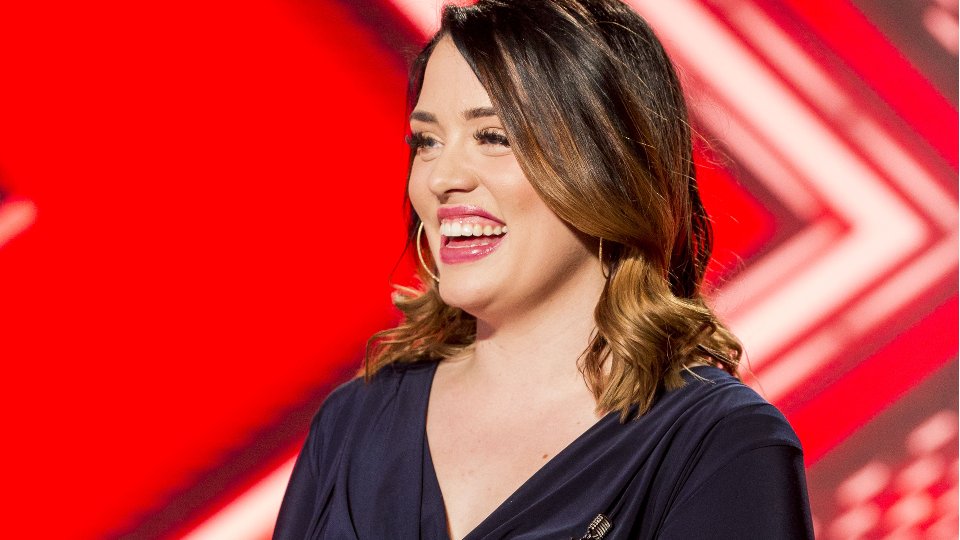 The X Factor 2016 continues tonight with the third episode of auditions.

Last week’s episodes kicked the new series off as Simon Cowell, Nicole Scherzinger, Sharon Osbourne and Louis Walsh gave their verdict on the singing hopefuls that walked through the doors. There were tears, laughs and some very, very peculiar auditionees!

Ahead of tonight’s episode, two preview clips have been released so you can whet your appetite for the show…

Janet Grogan returns to audition, after losing out on a place at Simon’s Judges’ House in 2014, something which Simon admits was a mistake. Janet performs her own take on Zayn Malik’s Pillowtalk

As auditions return to Dublin for the first time in six years, Louis travels to work in style on a double-decker bus with his face on the side of it

The X Factor continues at 8.15pm tonight on ITV.