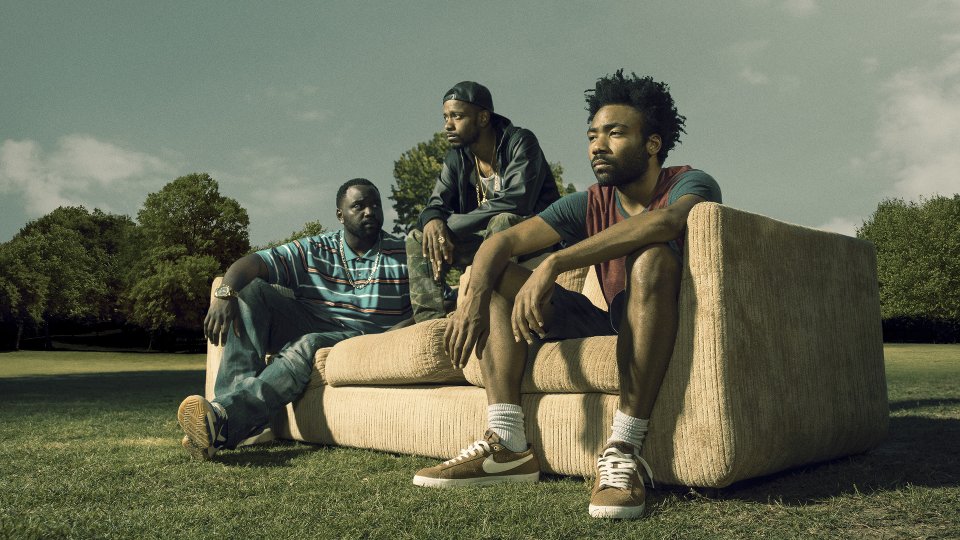 Atlanta, the new half-hour comedy series created by and starring Donald Glover, will debut on FOX in the UK this November.

Two cousins work through the Atlanta music scene in order to better their lives and the lives of their families. Starring and created by Donald Glover, Atlanta revolves around Earnest “Earn” Marks (Glover, Community, The Martian), a loner who returns to his hometown of Atlanta after dropping out of Princeton. Upon his arrival, he discovers his cousin Alfred Miles (Brian Tyree Henry, Boardwalk Empire) has become Atlanta’s hottest new rap act. The half-hour show follows the cousins on their way up through the Atlanta rap scene, where their opposing views on art, commerce, success, and race will make their quest anything but easy.

Earn is extremely smart, observant, and lost. As a disillusioned millennial, he struggles to find his calling or “brand” and feels that the game of life is fixed so that he can never win. His floundering and lack of steady employment has exhausted his welcome at both his parents’ and baby mama’s houses, leaving him nomadic and quietly homeless.

He recognizes that Alfred’s overnight YouTube popularity has the potential to become a life changing opportunity for them both – if he can reign in his cousin’s “act first, think later” attitude and get used to his drug-addled, possibly psychic (but definitely odd) sidekick Darius (Lakeith Lee Stanfield, Straight Outta Compton). As Alfred’s manager, Earn may finally find something worth committing his energies to.

Glover serves as Executive Producer, along with Paul Simms and Dianne McGunigle of MGMT Entertainment. Atlanta is produced by FX Productions.

Watch the trailer for Atlanta below: