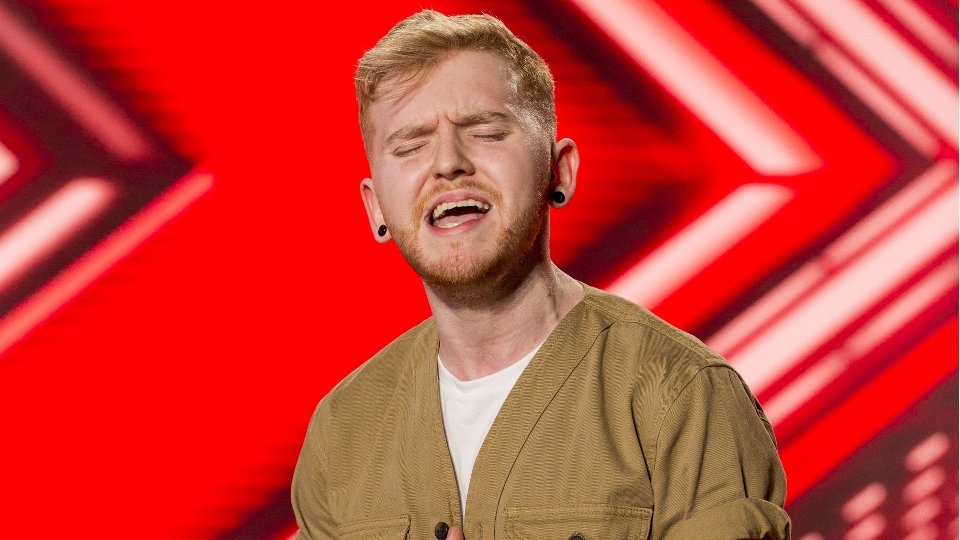 The X Factor continues tonight as the search for the UK’s next big singing star serves up another dose of auditions.

Last weekend The X Factor kicked off its 2016 with Simon Cowell, Nicole Scherzinger, Sharon Osbourne and Louis Walsh travelling around the country in search of the best talent the country has to offer. It’s safe to say the auditions were the usual mixed bag of seriously talented people and oddballs who just wanted to get on TV.

From the world’s most unlikely gangster rapper Honey G through to the rough around the edges but full of potential Yes Lad, the show proved to be as entertaining as ever. Of course there were tears (mostly from Nicole), random judging comments (mostly from Nicole – ‘my ass wants to clap’) and a bit of showing off (mostly from Nicole). You could say Nicole made her presence known over the first two episodes.

Tonight we’ve got an hour of auditions straight after Strictly Come Dancing’s 2016 launch show has aired. Thankfully there is no crossover so fans of both won’t miss anything!

The X Factor continues at 8.15pm tonight on ITV. Preview the episode with our gallery below: