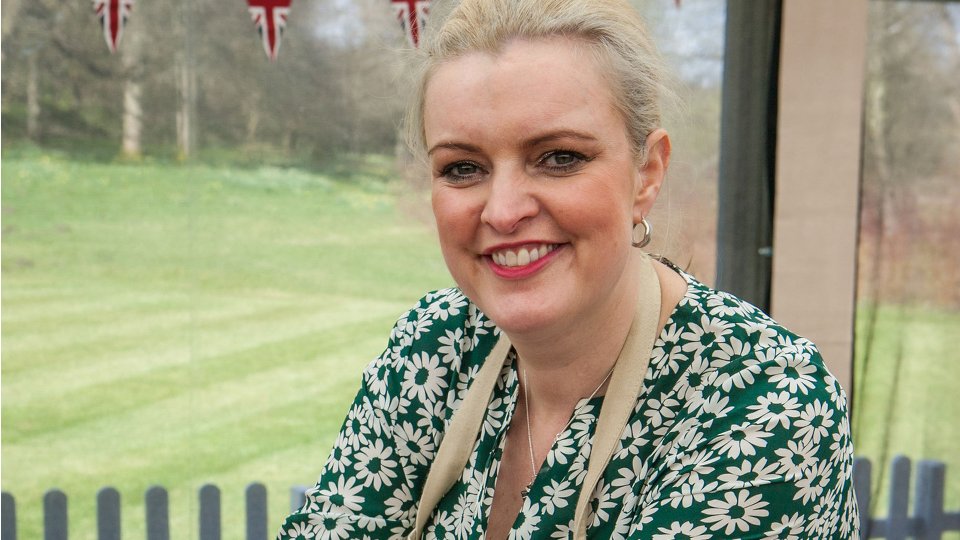 The Great British Bake Off continued tonight and biscuits proved to be the downfall of several of the bakers.

Val, Louise and Selasi struggled with the three tasks this week – iced biscuits, Viennese Whirls and a gingerbread 3D story – but Louise really struggled when her gingerbread model fell to pieces. She presented a very messy and disappointing bake to Paul Hollywood and Mary Berry, who chose to send her home.

Candice had a strong week, which was surprising given her iced biscuits were labelled ‘a mess’ by Paul. She pulled it back though with impressive Viennese Whirls and an absolutely fantastic gingerbread pub complete with sticky gingerbread carpet and plenty of detail. Her efforts impressed and she was crowned Star Baker.

Next week the bakers will be trying to impress Paul and Mary with their bread making skills but judging from the teaser for the episode, there’s a lot of drama to come!