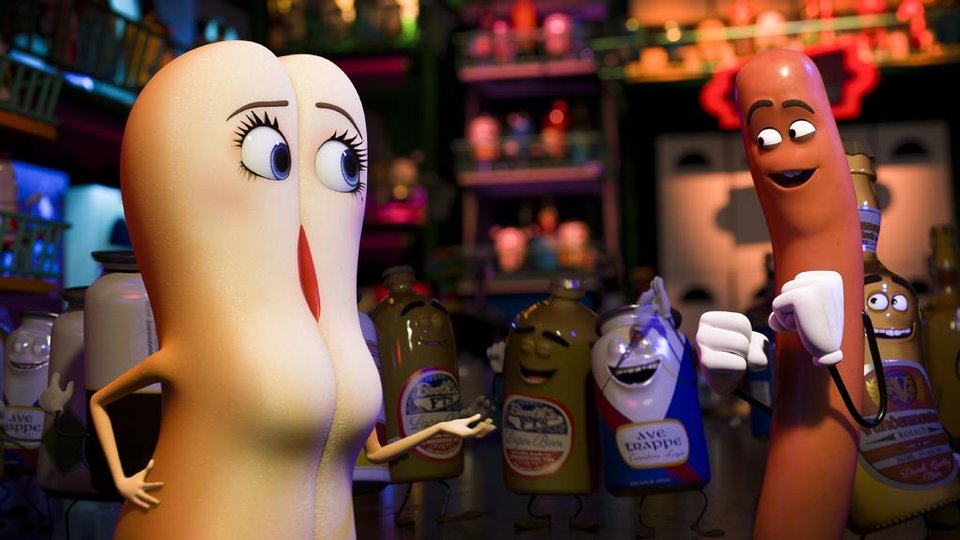 In cinemas on 2nd September, the adult animation has released a series of new clips.

Sausage Party, the first R-rated CG animated movie, is about one sausage leading a group of supermarket products on a quest to discover the truth about their existence and what really happens when they become chosen to leave the grocery store.

The film features the vocal talents of a who’s who of today’s comedy stars.

Check out the new clips and the red band trailer below: