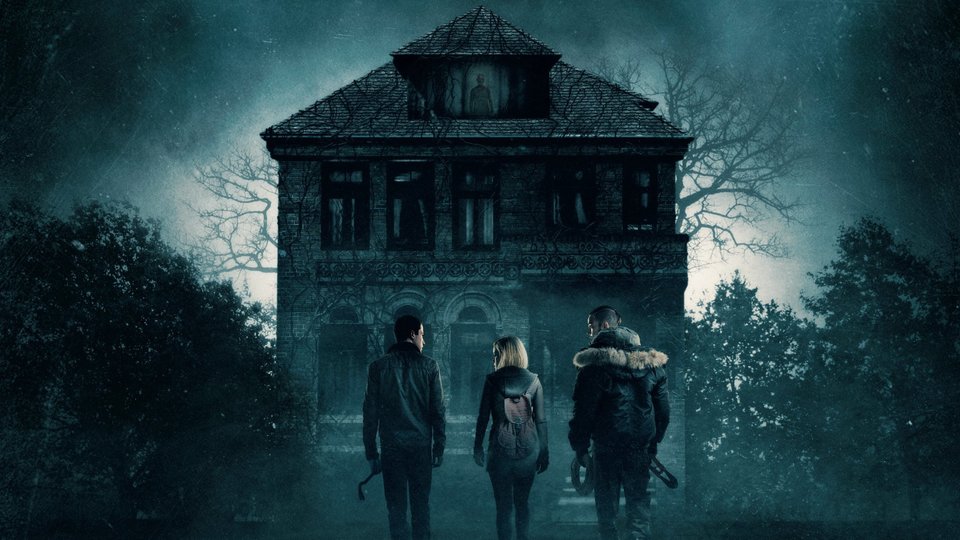 Don’t Breathe, the highly anticipated new horror arrives in UK cinemas on 9th September and a series of new clips has been released.

Titled ‘Blind not Saint’, ‘Blind Man confronts Money’ and ‘In the Dark’ they really convey the thrilling horror to be found in the movie.

A group of teens break into a blind man’s home thinking they’ll get away with the perfect crime but they are very wrong.

The film stars Jane Levy, Dylan Minnette, Stephen Lang and Daniel Zovatto and is directed by Fede Alvarez, who worked with Levy on the Evil Dead remake.

Check out the clips and the film trailer below: