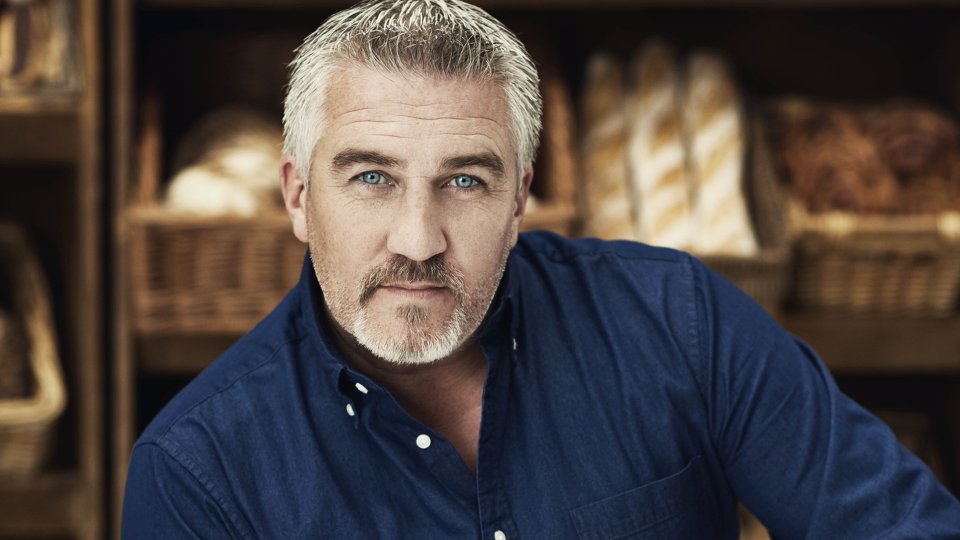 Paul Hollywood City Bakes is returning to Food Network for a second series beginning in Spring 2017.

Scripps Networks Interactive has announced that a second series of the award-winning show has been greenlit. It will premiere on Food Network in more than 120 countries and territories across Europe, Middle East, Africa, Asia-Pacific and Latin America.

For the new series Hollywood will travel to Oslo, Antwerp, Reykjavik, Palermo, Nicosia, Cape Town, Amman, Dublin, Los Angeles and San Francisco, exploring the recipes that have shaped the baking heritage of each city. In each episode, Paul will uncover family recipes, hotel delicacies and local favourites, before creating his own City Bake inspired by his experiences.

“I’m looking forward to returning to Food Network for what promises to be another great series of Paul Hollywood City Bakes,” said Paul Hollywood. “When I was asked if I wanted to visit another 10 cities around the world, tasting some of the finest bakes, it was a very easy yes.”

“The performance of the first series of Paul Hollywood City Bakes surpassed our expectations and is now the highest-rated UK commission for Scripps Networks ever,” said Kevin Dickie, Senior Vice President Channels, Scripps Networks Interactive, UK & EMEA. “The second series of Paul Hollywood City Bakes will take viewers on a journey to even more of the world’s best baking destinations, where Paul will meet the crème de la crème of bakers and continue his culinary education. We are delighted to welcome Paul back to Food Network.”