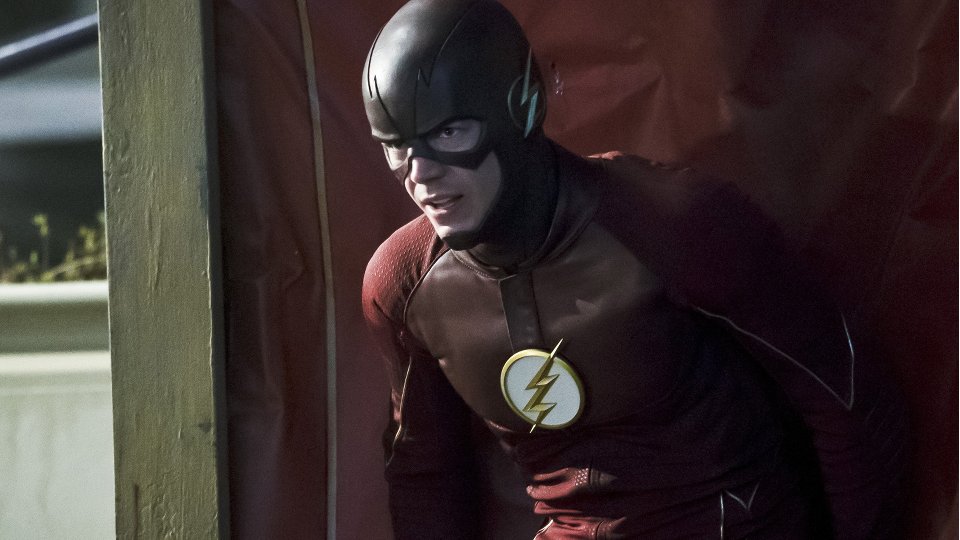 The Flash: The Complete Second Season will be released on Blu-ray and DVD on 6th September 2016.

Until recently, 25-year-old Barry Allen (Grant Gustin) lived a normal life as a forensic scientist in the Central City Police department. Barry is deeply in love with his best friend, Iris West (Candice Patton), daughter of Barry’s surrogate father, Detective Joe West (Jesse L. Martin), who adopted Barry 14 years ago, after Barry’s mother was murdered and his father, Henry Allen (John Wesley Shipp), received a life sentence for the crime – though Barry maintains that a mysterious “Man in Yellow” was responsible.

Bonus features on the Blu-ray and DVD release include: