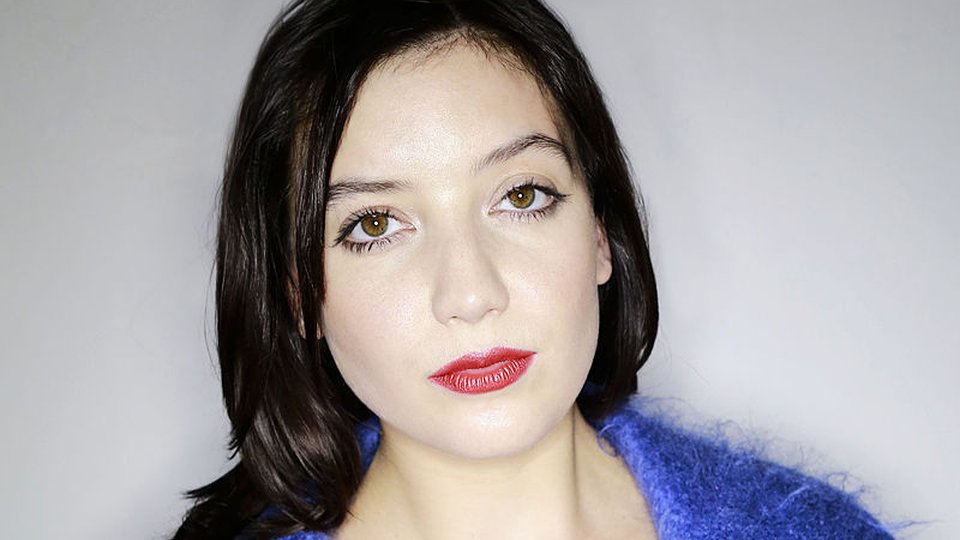 Daisy Lowe is the eighth celeb confirmed for the new series of Strictly Come Dancing.

“I am used to being on the catwalk and campaigns of major fashion brands with lots of eyes on me but this is completely different from anything I have ever done before! My family and friends and I adore Strictly, so when the chance came up to take part – I jumped at it! I am itching to get started and am so looking forward to learning a new skill,” said Daisy.

Daisy was discovered at age 15 and has been in high demand as a high end fashion model. She recently became a British Fashion Council Ambassador for London Fashion Weekend.

She has has starred in major fashion campaigns for some of the biggest labels in the world and continues to appear in commercial advertising campaigns and at fashion shows across the globe. Daisy has also found success in acting and she’s the author of a sweet treat cookery book.