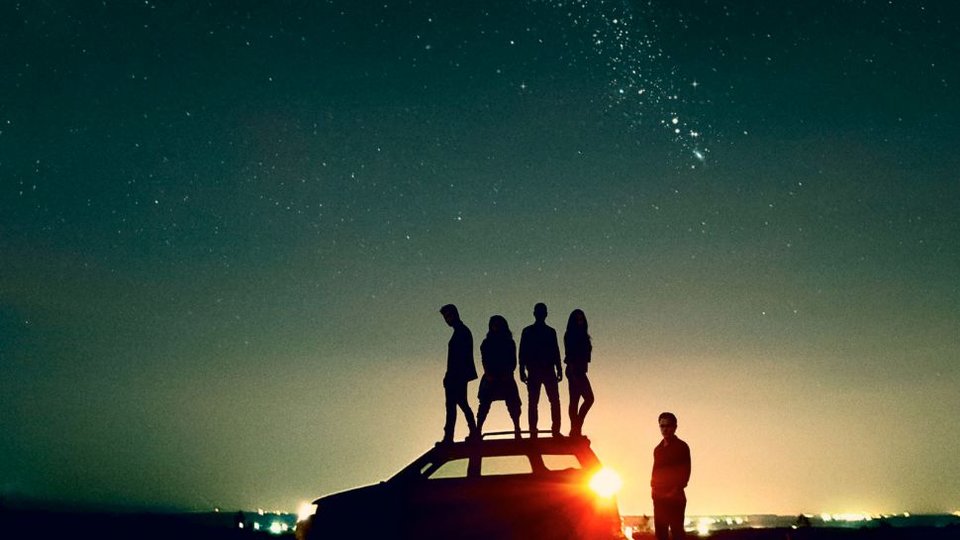 Lionsgate have just revealed an image of Elizabeth Banks as Rita Repulsa for the new Power Rangers movie, out in cinemas on 24th March 2017.

The cast includes Bryan Cranston as the mighty Zordon.

These posters arrive after the moody and atmospheric teaser poster was revealed along with character posters of all the Rangers. Saban’s Power Rangers film is directed by Dean Israelite.

Check out the brand new Rita Repulsa image below: