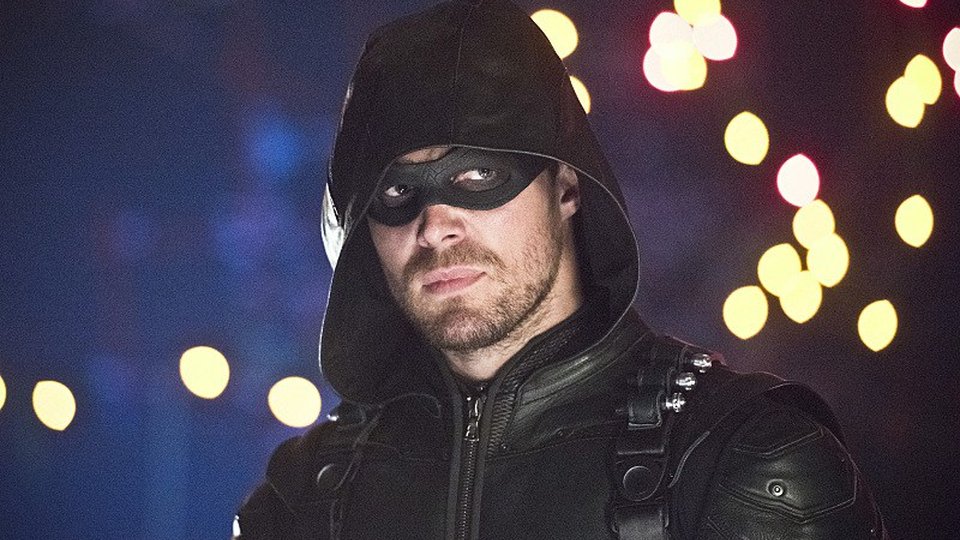 Arrow: The Complete Fourth Season arrives on DVD and Blu-ray on 5th September 2016 allowing fans to rewatch or catch-up on all the latest action before season 5 arrives later in the year.

After defeating his most formidable foe to date and riding off into the sunset with longtime flame Felicity Smoak, Oliver Queen (aka The Arrow) left Star City with the hopes of beginning a new life. But will Oliver ever truly be able to leave behind his past as The Arrow, and, if so, what becomes of the team he has worked so hard to assemble? Will military vet John Diggle, Oliver’s sister Thea Queen, and lawyer-turned-vigilante Laurel Lance continue Oliver’s fight without him? And with Malcolm Merlyn having ascended to the top of the League of Assassins as the new Ra’s al Ghul, is anyone really safe?

Extra features on the release include:

Take a look at the art work for the Blu-ray release below:

In this article:Arrow, Stephen Amell