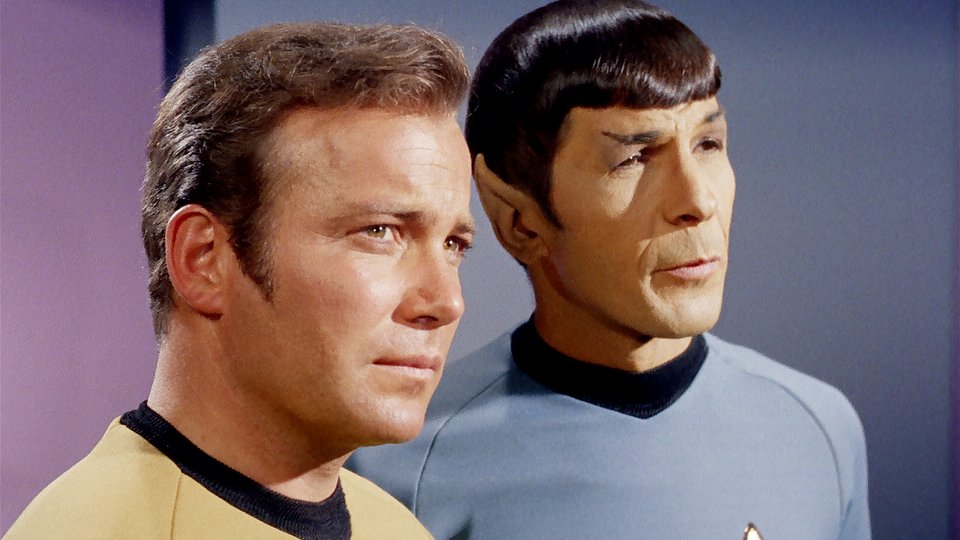 Syfy UK’s Summer of Star Trek showcases the first nine Star Trek movies every week over the summer, building up to a bumper weekend with all nine movies back to back.

All of this is in addition to regular episodes of Star Trek: The Next Generation and Star Trek: Voyager on weekday mornings and evenings.

To celebrate Star Trek’s 50th anniversary, Syfy has assembled some of the biggest Star Trek fans in the UK to create An Ode to Star Trek, by the fans, for the fans – as part of Syfy’s Summer of Star Trek.

They also present A Song to Star Trek, a unique audio/visual tribute to their love for the franchise, shared with fans all around the world.

The Star Trek Movie Marathon weekend runs from 3rd – 4th September from 11am.

Check out our review of the latest movie; Star Trek Beyond

Check out the videos below: