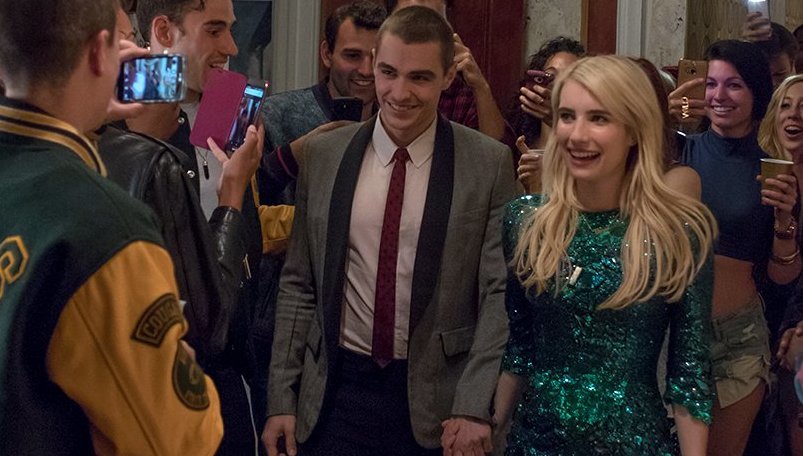 Dave Franco and Emma Roberts star in the fantastic new thriller Nerve, which is out in cinemas now.

Check out our review of Nerve

A final trailer of press quotes has been released for the film, and you can watch that along with lots of clips and footage from the movie below.