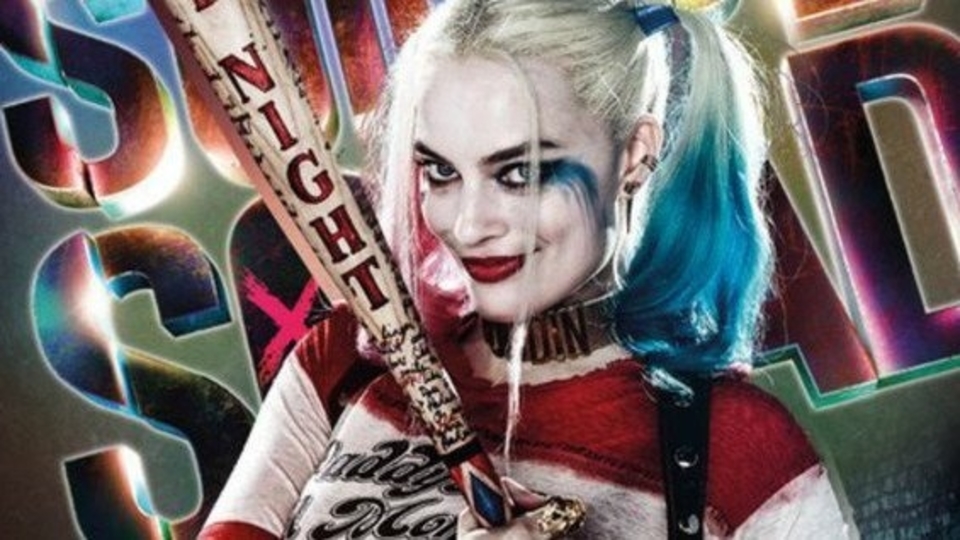 It’s only been on release for a day but you can now pre-order your copy of Suicide Squad in a hmv-exclusive, limited edition Steelbook.

You can pre-order the Suicide Squad Steelbook, Blu-ray, DVD and 4K versions from hmv here.

U.S. intelligence officer Amanda Waller has determined only a secretly convened group of disparate, despicable individuals with next to nothing to lose will do.

The artwork is still TBC but check out the mock-up Blu-ray steelbook cover below: