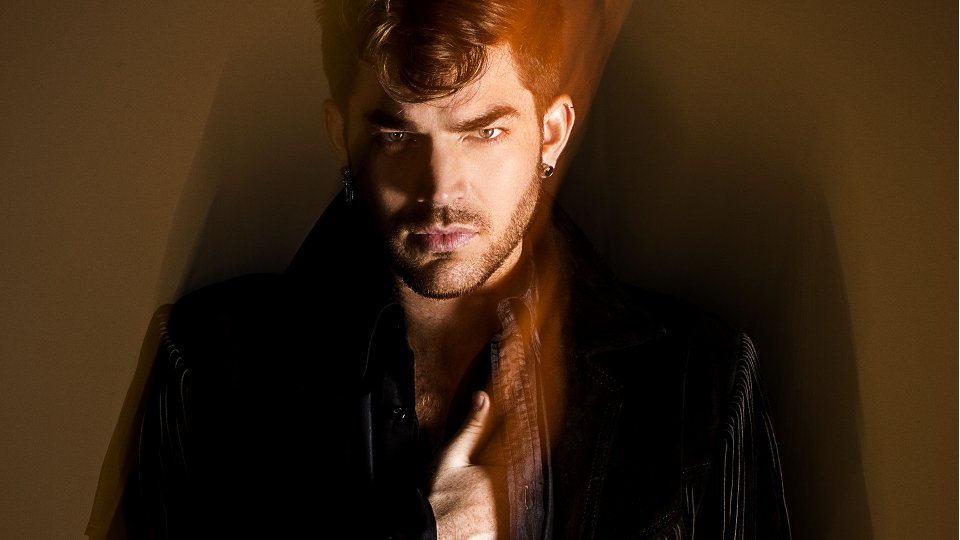 Adam Lambert performed on the season finale of ABC’s Greatest Hits last night and he tackled a George Michael classic.

Putting his spin on George’s hit Faith, Lambert received a great reaction from the crowd as he gave a confident performance. Staying fairly close to the original track, Lambert injected some of his trademarks ad-libs and he sounded fantastic.

Other performers on last night’s season finale included Celine Dion who tackled her monster hit My Heart Will Go On and Ariana Grande who did a medley of Whitney Houston’s How Will I Know and Queen of the Night.

Greatest Hits is hosted by Arsenio Hall and Kelsea Ballerini and celebrates the hit-makers of the 80s, 90s and 00s with guest performers covering their favourite songs and the original artists performing their biggest hits.

There’s no doubt that Lambert’s performance was one of the most talked about of the night and it seems there’s nothing the talented star can’t do (or sing!).

Watch the performance from last night’s Greatest Hits below:

In this article:Adam Lambert, George Michael