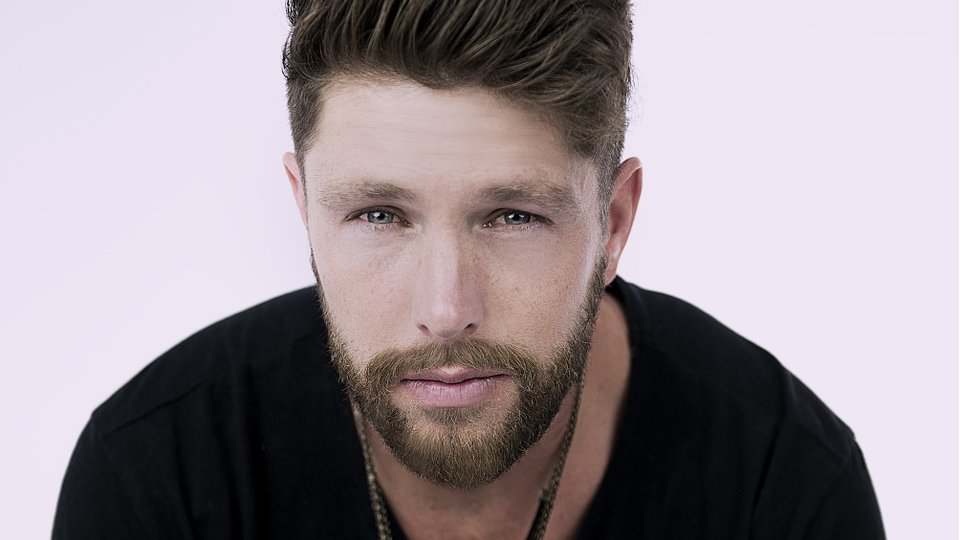 North Carolina singer-songwriter Chris Lane first hit the Country music scene back in 2012 with his independently released album Let’s Ride. His debut single Broken Windshield View was released in 2014 and Lane followed it up in November 2015 with his Fix EP. The title track from that release has been slowly but surely making it’s way up the US Hot Country Songs and US Country Airplay charts and has hit the Top 10 on both. With buzz building around the rising star, today sees the release of his Big Loud Records debut album Girl Problems.

In the run up to the release of Girl Problems, Lane has been very active on social media previewing songs for his fans. Recently he debuted the audio for Let Me Love You, a Country cover of the R&B song originally recorded by Mario. At first it seemed like an odd song for Lane to record but when you listen to it, it actually perfectly marries the singer’s distinctive falsetto with his passion for Country and R&B music. It’s a pretty savvy move and the next step to breaking Lane as an artist that appeals to the mainstream as well as the Country audience.

Several of the songs on Girl Problems were available as part of the Fix EP so fans who have their copy of that, will already know what to expect from the record. Lane blurs the boundaries of musical genres and his fusion of Country with pop and R&B is likely to cause a bit of complaining from the traditionalists. Personally it doesn’t bother me and like Sam Hunt before him, Lane is joining the charge of Country artists that are challenging the perception of what Country music can sound like. There’s place for lots of different sounds and I don’t prescribe to the narrow definition that some of the traditionalists would rather the genre adhered to.

From the acoustic-driven Who’s It Gonna Be through to the dreamy Circles, Lane showcases himself an artist able to take on different sounds and sound authentic throughout. Every song on this record feels like a reflection of Lane rather than pandering to a sound that is sure to do well on Country radio. Don’t get me wrong, Girl Problems is a collection of polished radio-ready hits but when they’re as good as this you can’t help but get excited by Lane’s potential.

One of the highlights on the record is All About You, the only song to feature a co-write by Lane. Mixing an R&B delivery with a Country vocal and a cute lyric, the song showcases Lane at his best and it features one of the most stripped-down arrangements on the record.

Elsewhere on the record Back to Me is the album’s big ballad (and surely a future single?), All the Time puts Lane’s falsetto in the spotlight for a Country meets disco number, and Maybe speeds along with a furious banjo riff that opens up into a soaring chorus. Things come to a close with the title track, which features a spoken chorus that brings to mind Ariana Grande’s hit Problem.

For my money Lane is one of the most exciting new male artists in Country music for a while, probably since Sam Hunt. He has a confident swagger, a distinctive voice that can sing pretty much anything, and the hits to back it up. Girl Problems is an album that features no filler with every track deserving their place. Don’t be surprised if Lane quickly establishes himself as the successor to Luke Bryan over the coming months because if Girl Problems is anything to go by, Lane is about to go from rising star to superstar.