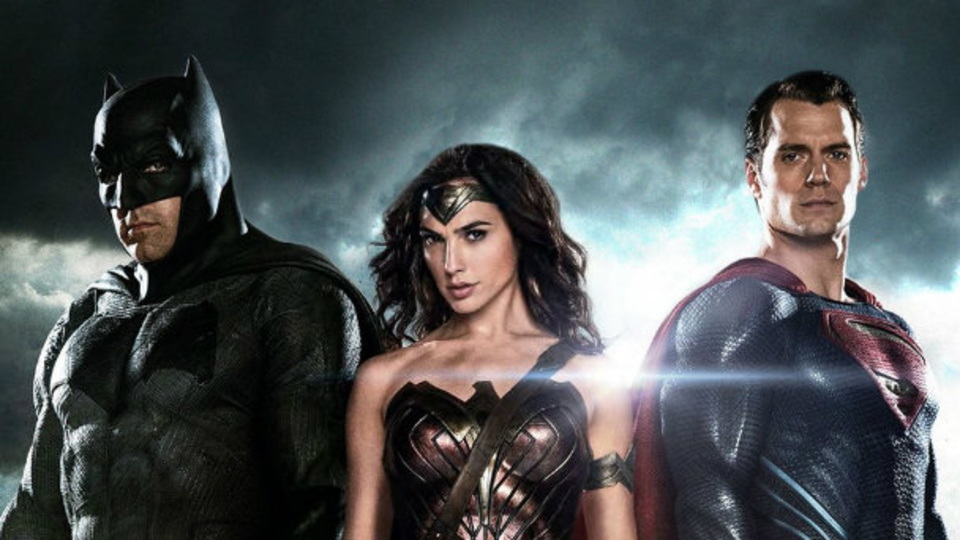 Witness the greatest gladiator match in history with Batman v Superman: Dawn of Justice, out now on Digital Download and arriving on Blu-ray 3D, Blu-ray and DVD on August 1st. Fans can also experience the Ultimate Edition extended cut, available on all Blu-ray formats and Digital Download, featuring 30 additional minutes of story and action not seen in cinemas!

Check out our review of Batman v Superman: Dawn of Justice Ultimate Edition

To celebrate its arrival, we’re offering you the chance to win one of 2 heroic prize bundles, each including a Batman v Superman: Dawn of Justice Blu-ray, a Signed Poster, T-Shirt and a Metal Key Tag.

Fearing the actions of a god-like superhero left unchecked, Gotham City’s own formidable, forceful vigilante takes on Metropolis’s most revered, modern-day saviour, while the world wrestles with what sort of hero it really needs. And with Batman and Superman at war with one another, a new threat quickly arises, putting mankind in greater danger than it’s ever known before.

For your chance to win a prize bundle, all you need to do is answer the following question below.

BATMAN V SUPERMAN: DAWN OF JUSTICE is out now on Digital Download and available on Blu-ray 3D, Blu-ray and DVD August 1st