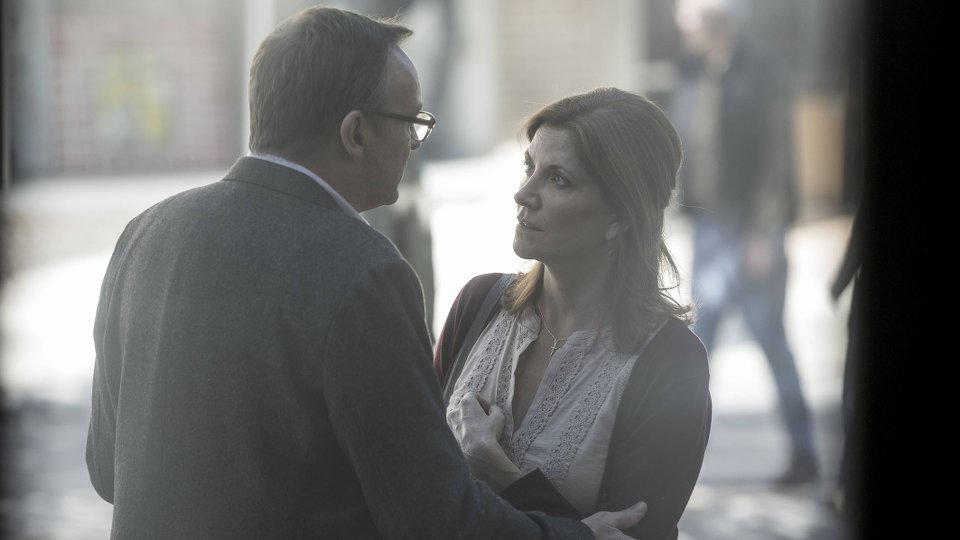 With Kyle back trying to live a normal life, Anderson tried to prove that he could succeed without Kyle’s help following the discovery that his previous exorcism attempts had failed. Kyle was lured back into his dark world when Mildred (Grace Zabriskie) attacked him and later wound up dead. He reunited with Anderson to help his latest exorcism, which was a man he was holding in the church.

The next episode of the season is The Damage Done. As the town celebrates Remembrance Day, Kyle finds an unlikely traitor in their midst. Anderson lashes out after his encounter with Sidney.