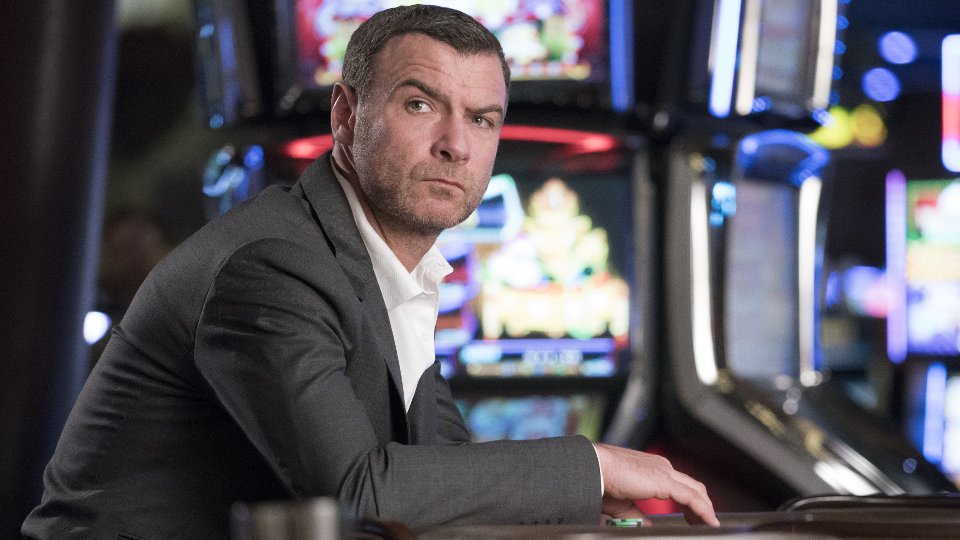 Ray (Liev Schreiber) found himself backed into a corner when his plan to get Belikov (Pasha D. Lychnikoff) out of prison failed on the latest episode of Ray Donovan.

First Ray tried to blackmail one of Ezra’s (Elliott Gould) former clients to persuade the D.A. to release him. That failed when the guy crumbled and admitted the murder he committed during his attempt to persuade the D.A. Ray’s next port of call was Cochran (Hank Azaria) who agreed to give him a file on the D.A. that would give him leverage.

Cochran wanted $4 million but Ray negotiated him down to $2 million and a performance at the karaoke bar he located him at. With no money to his name, Ray was forced to team up with Mickey (Jon Voight) to carry out his latest heist.

Elsewhere in the episode Ray enlisted the help of Lena (Katherine Moennig) and her ex-girlfriend Jeannie (Rya Kihlstedt), a breast cancer doctor and survivor, to persuade Abby (Paula Malcomson) to see treatment. Bunchy (Dash Mihok) continued to upset Teresa (Alyssa Diaz) by asking Ray to be their baby’s godfather without her approval.

The next episode of the season is Get Even Before Leavin’. With the Russian mob threatening his family, Ray finds himself on a road trip with Mickey to Primm, in hopes of recovering money stolen from a local casino owner. Bunchy and Bridget take turns looking after baby Maria when Teresa withdraws to her family’s house. And Terry gains confidence as a trainer.