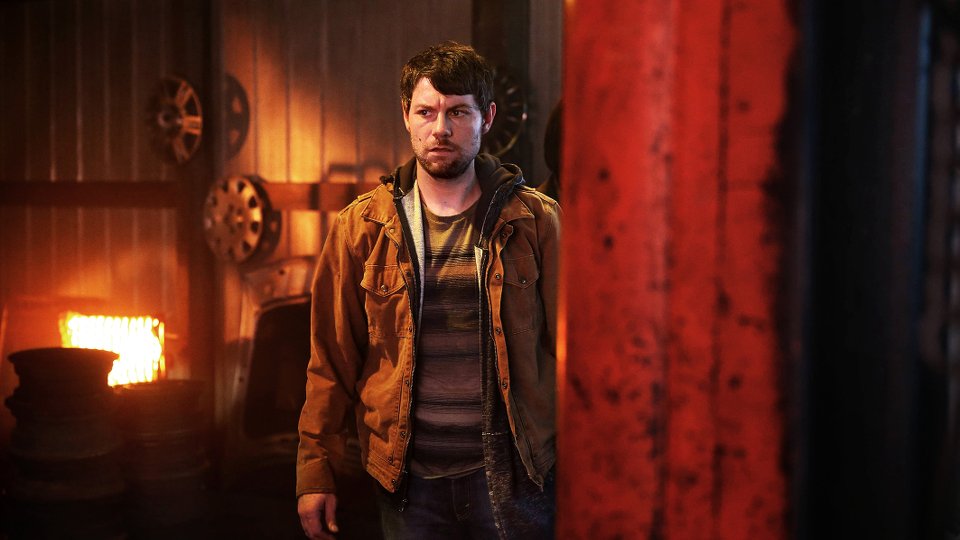 The second season of Robert Kirkman’s Outcast will arrive on FOX in the UK on 3rd April 2017 it has been confirmed.

The 10 episode season will debut exclusively on FOX channels in over 125 countries outside the USA. Outcast’s return comes on the night of The Walking Dead’s season 7 finale.

The first season of Outcast drew a record 26 million views internationally across its broadcast and social media and online release.

In its second season, the mystery of what lies behind Rome’s supernatural manifestations continues. As the possessions that have plagued Kyle Barnes (Patrick Fugit) grow in scope and number, Kyle struggles to protect those he holds most dear. But otherworldly threats prove greater than Kyle could ever have anticipated. His struggle will grow into a fight for all of Rome, as he discovers the haunting secrets of his own past.

“The Outcast story, although supernatural on the surface, explores how people cope with extreme circumstances while protecting the ones they love. It’s a theme with which audiences across the world can relate. I am thrilled that audiences in over 125 different countries will soon have the chance to see how Kyle, and the other residents of Rome, West Virginia, continue to deal with a town, and a world, that is rapidly becoming darker, sinister and more unpredictable in the show’s second season.” said Kirkman.