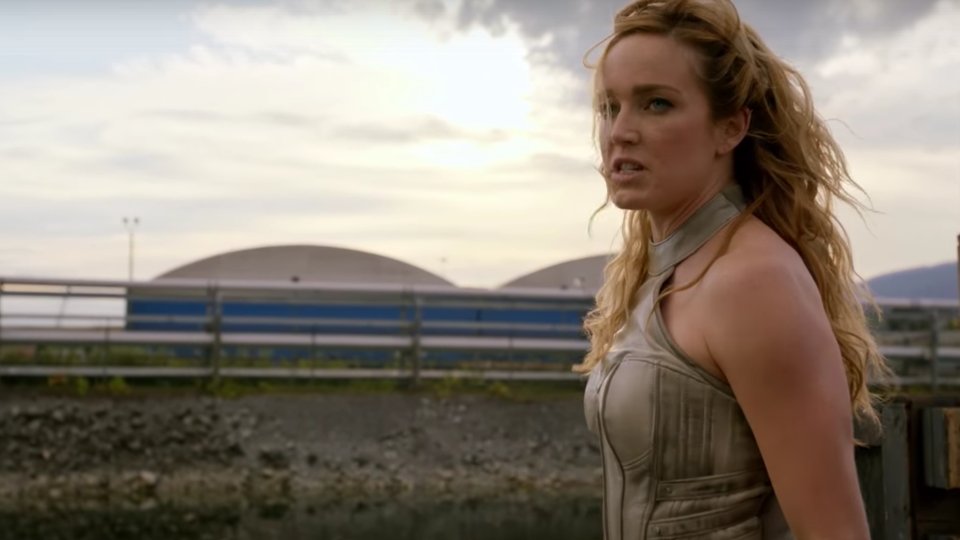 Damien Darhk (Neal McDonough) is going to be causing mayhem for the Legends on season 2 of DC’s Legends of Tomorrow.

The new trailer teases what life will look like for the team now the Time Masters are gone. Sara Lance (Caity Lotz) is seen squaring up to Damien as she seeks revenge for the death of her sister Laurel (Katie Cassidy) at his hands.

The trailer also gives us the first look at Nathan Heywood aka Citizen Steel (Nick Zano) who is one of the new additions to the Legends team.

During San Diego Comic Con this weekend it was also announced that the villains of the season will be the Legion of Doom, which is made up of Malcolm Merlyn (John Barrowman), Damien Darhk, the Reverse-Flash (Matt Letscher) and Captain Cold (Wentworth Miller).

DC’s Legends of Tomorrow returns for its second season on 13th October 2016 in the US on The CW. It is expected to return to Sky 1 HD in the UK soon after.

Watch the season 2 trailer below: