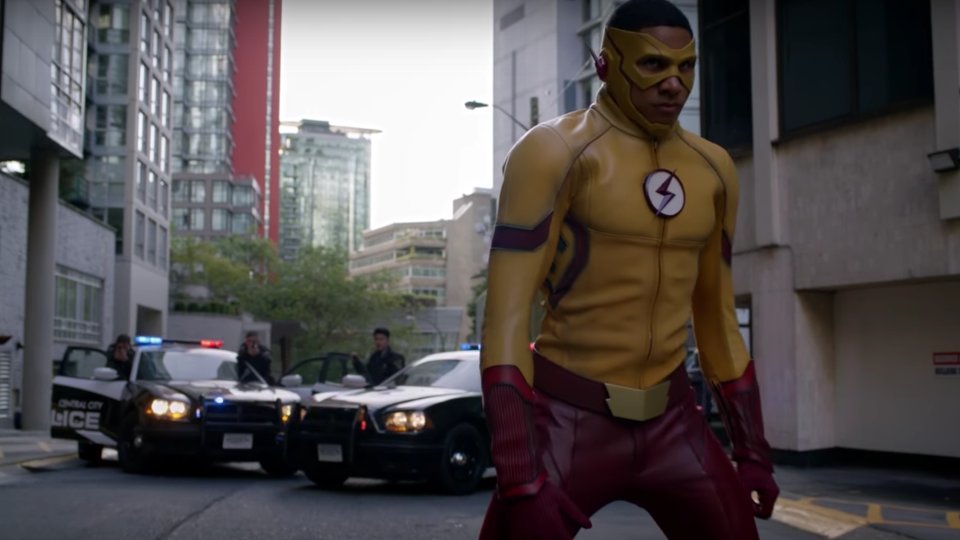 Things are going to look very different when The Flash returns for its third season this October.

The first trailer has been released for the new season during this weekend’s San Diego Comic Con and it seems that Barry’s (Grant Gustin) changing of the timeline is going to have huge repercussions. Now living with both of his parents after saving his mother, Barry’s entire life has changed.

The trailer shows Barry and Iris (Candice Patton) meeting properly for the first time, Wally West suiting up as Kid Flash (Keiynan Lonsdale) and Cisco (Carlos Valdes) enjoying the riches of his own company. It teases the return of Reverse-Flash (Matt Letscher) and Jay Garrick aka Zoom (Teddy Sears) also features briefly.

How long the Flashpoint story arc will play out remains to be seen but it’s sure to have an impact across all of the DC shows as they share the same universe.

The Flash returns in the US on 4th October 2016 on The CW and is expected to follow soon after in the UK on Sky 1 HD.

Watch the season 3 trailer for The Flash below: