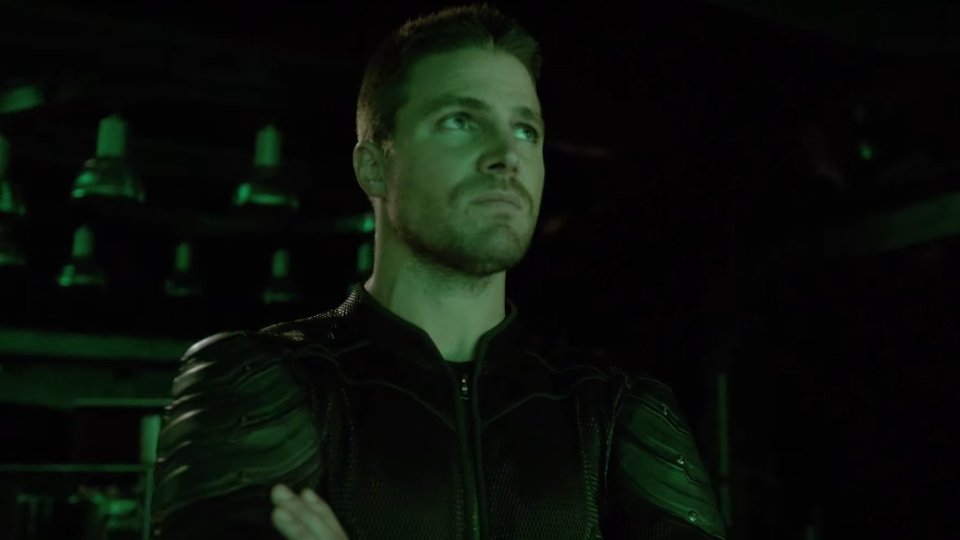 The first footage from season 5 of Arrow has been shown at San Diego Comic Con this weekend.

After a divisive fourth season, fans are hoping the show will return to its roots for season 5 and judging by this first-look trailer it appears it may well do. Oliver (Stephen Amell) is seen training up a new team of vigilantes that includes Curtis (Echo Kellum), Wild Dog (Rick Gonzalez) and Artemis (Madison McLaughlin) aka Evelyn Crawford.

The trailer also teases the returns of Thea (Willa Holland) and Diggle (David Ramsey), after both characters quite Team Arrow at the end of the last season.

The fourth season of Arrow saw Oliver and his team fighting against the magical Damien Darhk (Neal McDonough) and it saw Laurel Lance (Katie Cassidy) die at the hands of the villain.

Arrow returns in the US on 5th October 2016 at 8/7c on The CW. The show is expected to return to the UK on Sky 1 HD shortly after.

Watch the first trailer for season 5 below: