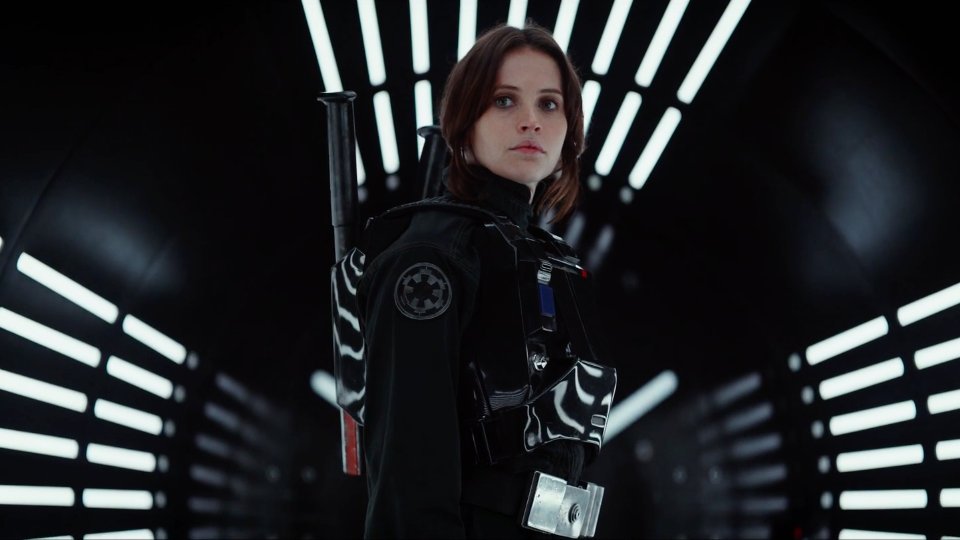 The official teaser poster has arrived for Rogue One: A Star Wars Story, along with a special video released over the weekend at Star Wars Celebration Europe.

Rogue One: A Star Wars Story will be released on 16th December in the UK.

Check out the new poster and video below: