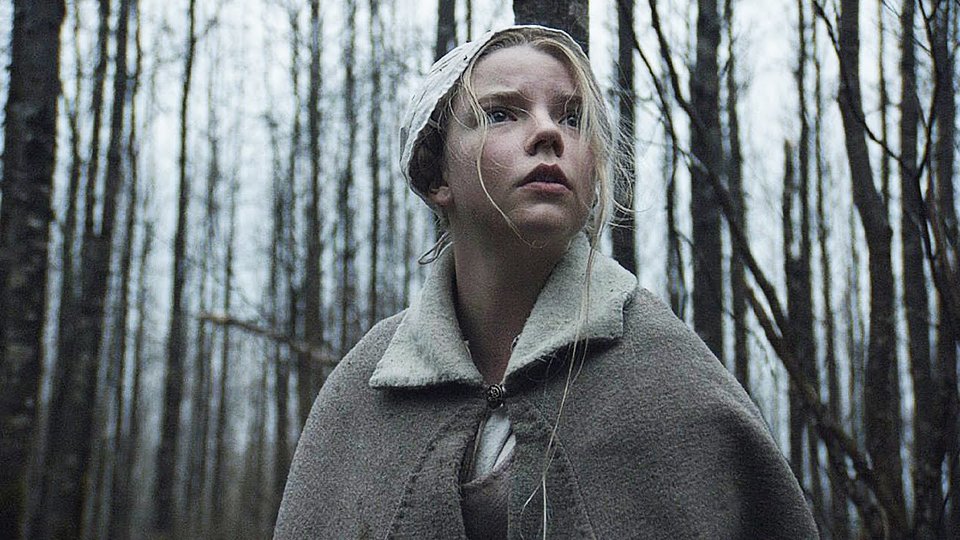 One family’s terrifying unravelling at the hands of black magic, possession, and an inescapable evil is brought to life in The Witch, out now on Digital HD and Blu-ray™ & DVD on 18th July from Universal Pictures Home Entertainment.

The Witch is an unnerving tale drawing from actual historical accounts of witchcraft, written and directed by the winner of the 2015 Sundance Film Festival Directing Award, Robert Eggers.

New England, 1630: After being banished from his community, a Puritan farmer leaves his colonial plantation, relocating his wife and five children to a remote plot of land on the edge of an ominous forest. Strange and unsettling things begin to happen almost immediately; animals turn malevolent, crops fail, and one child disappears as another becomes seemingly possessed by an evil spirit.

Evil takes many forms as The Witch creeps onto Blu-Ray™ and DVD on 18th July 2016 from Universal Pictures Home Entertainment.

For your chance to win one of 2 Blu-rays of The Witch, all you need to do is answer the following question below.

In this article:Competition, The Witch