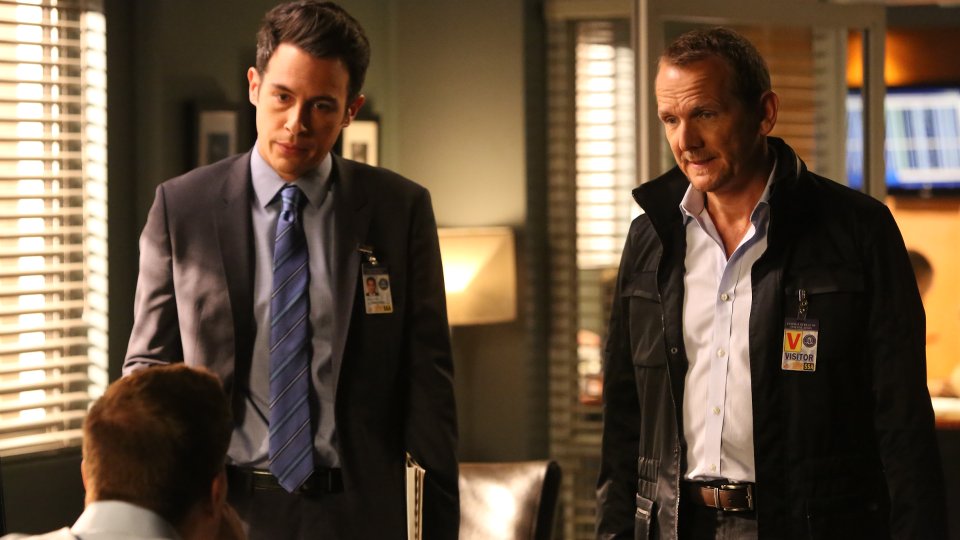 Clark Edison (Eugene Byrd) was a suspect in murder of a billionaire explorer on the latest episode of Bones.

The former intern turned forensic anthropologist was removed from the case when it was revealed that he had been part of the victim’s last expedition 15 years earlier. Clark’s decision to lawyer up made the team suspect that he had something to hide but during the investigation it was proven that Clark wasn’t the murderer.

Elsewhere in the episode Cam (Tamara Taylor) had to deal with her sister who arrived in town to help with her wedding planning.

The next episode of the season is The Jewel in the Crown. The team find a precious diamond embedded in a corpse’s mouth. The original owner can be easily traced, but how are they involved?