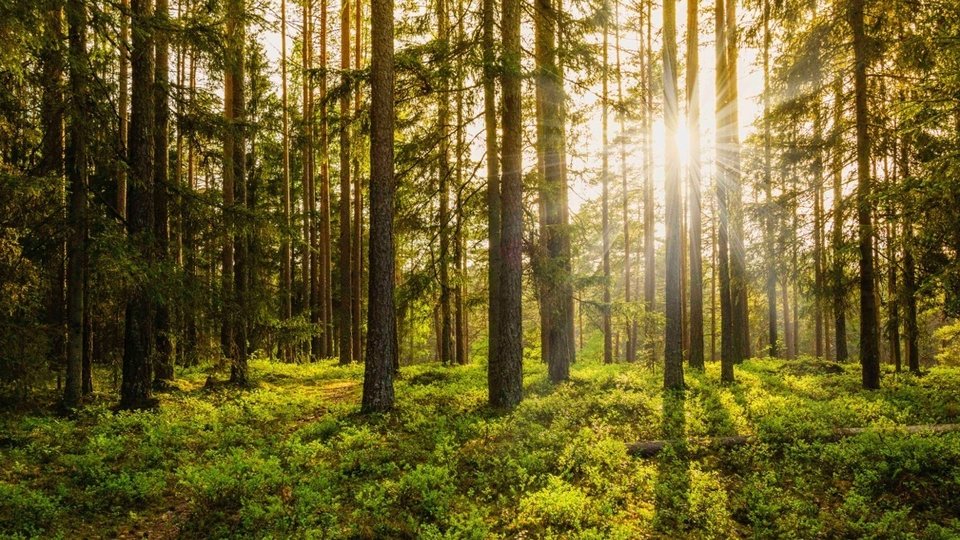 The Big Kahuna festival 2016, which was meant to take place on August Bank Holiday weekend has had to be cancelled. Organisers have already confirmed that tickets will be refunded in full.

The family friendly three day festival was to take place at Holmbush Forest in Horsham and whilst organisers were granted a licence in April this year they were unable to reach a an agreement with the local public.

“It is with great regret and disappointment that we have to deliver the news that for reasons beyond our control The Big Kahuna Festival 2016 will no longer be going ahead.

Following the granting of our licence in April and after extensive meetings with the council, it has become apparent that a small but vocal opposition to the event has meant that insurmountable hurdles have been put in place.

As a result the continued promoting of the event would be irresponsible to our suppliers and ticket holders. Those who have purchased tickets have been sent an e-mail regarding refunds.

Obviously we are bitterly disappointed to be bringing you this news, after months of hard work to bring what we believe would have been an outstanding event to the area.  I am very proud of the team and what they achieved and would like to thank everyone who has supported this event.”

The Big Kahuna festival organisers are sorry about this news.