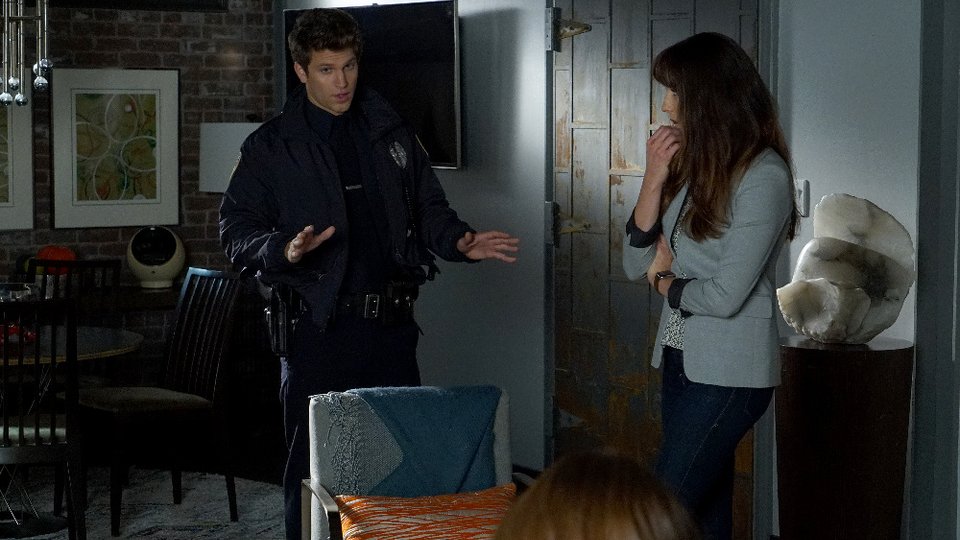 Pretty Little Liars continues this week and it’s sure to be a jaw-dropping episode.

The latest episode saw Hanna (Ashley Benson) accidentally run over (and kill?) Dr. Rollins (Huw Collins) as the girls raced to save Alison (Sasha Pieterse). Convinced that the doctor had been deceiving them about Ali’s condition, the girls banded together to try and help their friend.

On the next episode of the season, Hit and Run, Run, Run, the PLLs desperately attempt to cover up their secret, and in turn, end up straining their relationships with their respective bed buddies by keeping them in the dark. While the aftermath of Haleb’s kiss weighs on Spaleb’s relationship, Spencer (Troian Bellisario) copes in ways she might later regret. Mona (Janel Parrish) intervenes with the cover-up plan, for better or worse.

Toby gives Yvonne the brush off

Pretty Little Liars continues at 8/7c Tuesday on Freeform in the US and Wednesday on Netflix in the UK.