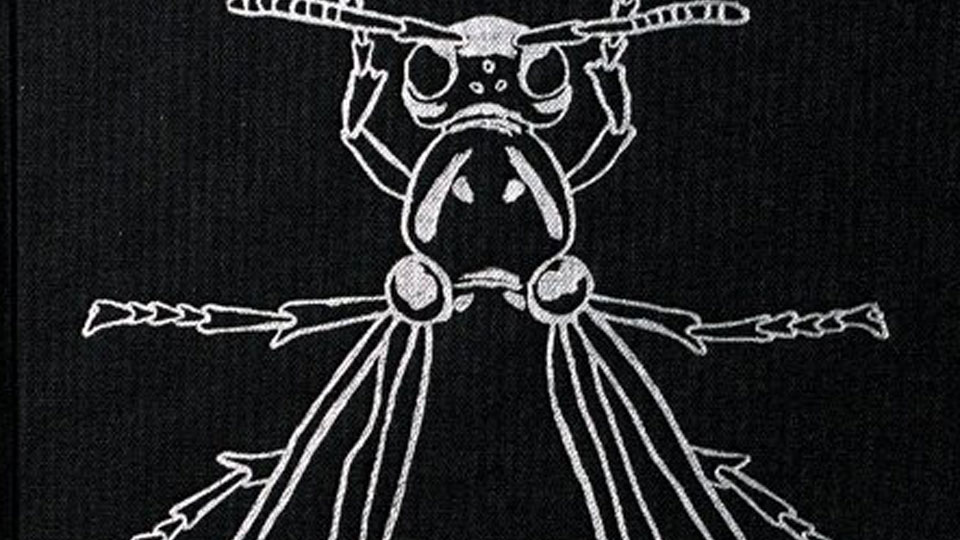 The Shining was Stephen King’s third book, following Carrie and Salem’s Lot. It appeared in 1977, to positive reviews, and it’s not hard to see why. It’s undoubtedly a classic of the horror genre, but it’s powerful and effective for merging a compelling plot with psychological truth and insight – not always the case with King’s oeuvre – but abundantly so here.

Stephen King acknowledges in the introduction of this beautifully-crafted Folio Society edition that he tried to reach a little higher. It’s a fairly modest introduction, written in 2001, to what is after all a surprisingly literary book; but King nevertheless acknowledges that it was, for him, a crossroads work.

There is a lot of bravery to the book. It’s told mostly from the point-of-view of anti-hero Jack Torrance, a frustrated writer driven by an unappealing combination of guilt and the ever-present threat of alcoholism, which results in a short temper and a marriage under strain. Put bluntly, there’s a fair bit of King in Torrance, and it’s not as easy as most people imagine for a writer to put themselves under the microscope and follow the dark side of their personality to a logical conclusion.

It’s no accident that one of the pivotal scenes in the book is when Jack finds himself in the hotel bar, which is suddenly well-stocked and populated where it was previously empty. The more alcohol he consumes, the more he is persuaded to kill his family. The point is clear and well-made: alcohol opens the route to Torrance’s self-destruction and the outward expression of his demons.

The Folio Society’s The Shining, illustrated by Edward Kinsella.

The Shining sees Jack Torrance take a job as a caretaker at the Overlook Hotel whilst it’s off-season, intending to use downtime to write. His wife Wendy and five-year-old son Danny accompany him. Yet the hotel has a dark and macabre past, and Danny, who can see ghosts, witnesses snapshots of its terrifying history. One of the most horrific scenes in the book is when he wanders into one of the hotel’s rooms and finds a female suicide in the bath.

The book becomes ever-more gruesome as it comes to its conclusion, including moments of slashing razor blades and self-mutilation. It isn’t for the faint-hearted. This edition also includes stunning, full-page, full-colour illustrations by Edward Kinsella that have a nightmarish quality. They aren’t quite realistic, but make a visual impact through their use of colour. The book is in hardback, and comes in a protective card case.

The Shining has become a horror classic and it’s easy to see why. It captures the imagination and is a compelling read. The story still inspires others to this day: the recent TV series American Horror Story: Hotel owes a clear debt. It’s main weakness is the usual one for King: it is overwritten. There are large chunks of text that don’t add to the story, and at over five hundred pages, it’s not the quickest read. There are also so many points of view that it becomes distracting. In order to split the family up, King at times rotates between the three members of the Torrance family, and that works to convey how fractured they are, but when other characters take over the narration, it becomes too much.

Stylistically, though, this is King at his best, and the quality of the writing is so good most writers would be glad to have called it their own. As a bestseller and classic of the horror genre, The Shining deserves its place amongst the esteemed company of the literary classics and works of historical significance that have already found their way into the Folio Society’s canon. If you’ve never read any King before, it’s a great place to start. Don’t expect it to be too like the Kubrick movie adaptation: aside from the basic premise they are very different works. Whereas the movie is emotionally cold, King’s novel is emotionally raw, leaving it consequently rather more powerful.

In this article:Stephen King, The Folio Society, The Shining