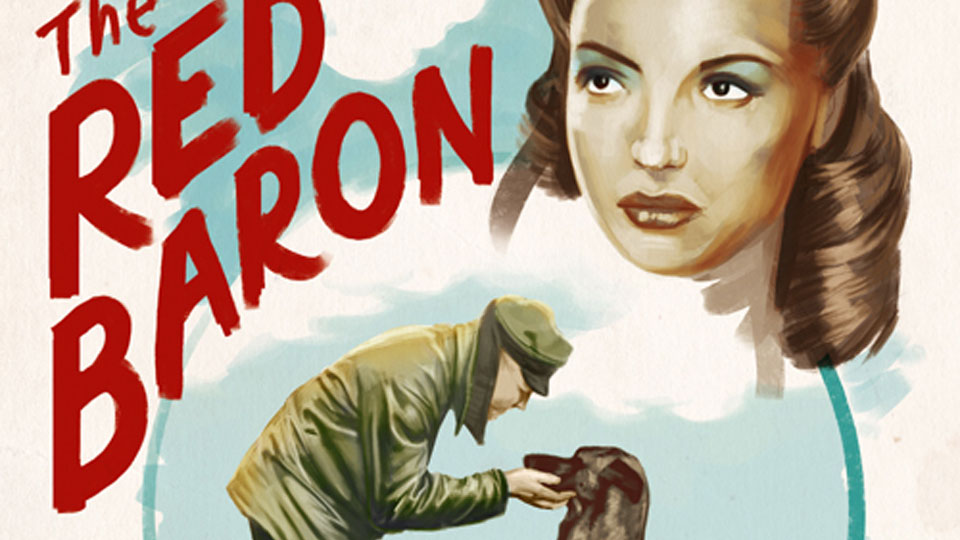 If most of us think of WWI, we think of trench warfare. For some, though, after 1915, it meant a new form of fighting, taking to the skies to shoot down the enemy.

This thoughtful new play, written and directed by Jane Nightwork Production’s Robert Gillespie, gets under the skin of Manfred, and examines his changing thoughts about the war and the rectitude of the German cause. His confidante is Coco, one of the girls nearby, popular with the young airmen, but Manfred’s relationship with her is altogether different…

The Red Baron casts light on our attitude to war, and looks at the humanity of the heroes cultures create. This very human story is receiving its world premiere at The RAF Museum in London, Grahame Park Way, NW9 5LL. It’s showing 27th – 31st July, and tickets are available from the box office on 0208 205 2266. See Jane Nightwork Productions for more details.