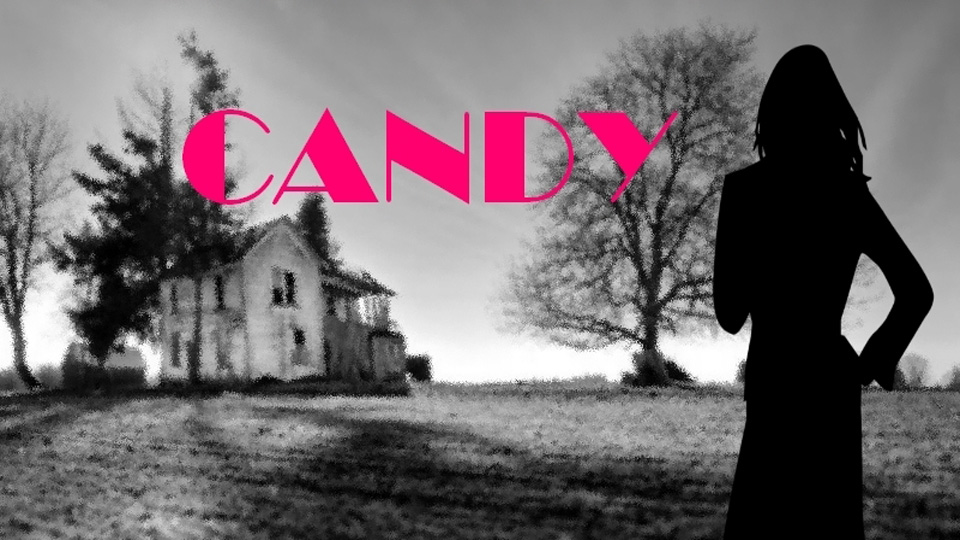 Certainty of Chance return to Seven Arts, Leeds with Candy – a brand new comedy and winner of the Ronald Duncan playwriting competition 2015-16.

Martin is trying to avoid his birthday. After all he’s only 30. His brother David has other ideas. Soon Martin’s working day has been disrupted by presents he doesn’t want, a brother he doesn’t like and a stripper called Candy who may force him to face up to everything he doesn’t like about himself.

Written by Yorkshire-writer, Robert Pashley, Candy is a darkly comic story of family, growing up and birthday cake. 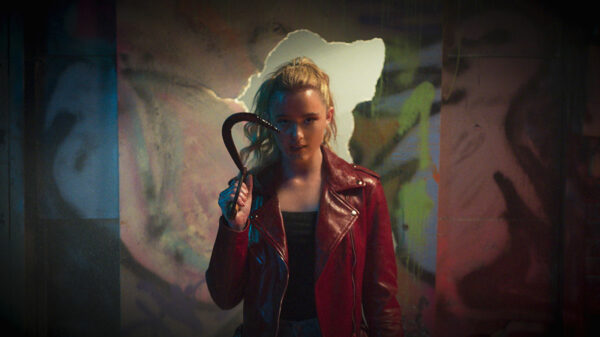 Kathryn Newton and Vince Vaughn star in the Blumhouse film.