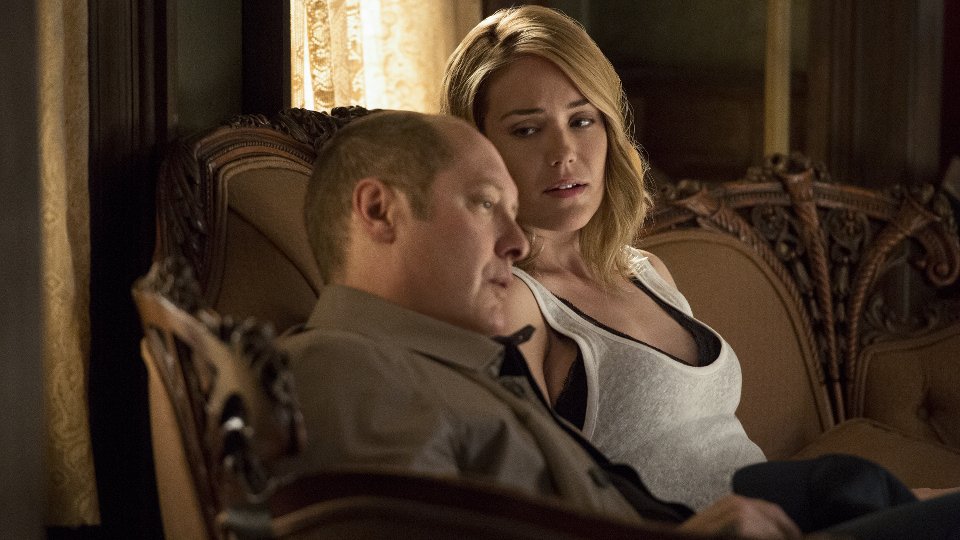 The Blacklist: The Complete Third Season arrives on Blu-ray and DVD from Sony Pictures Home Entertainment on 1st August 2016.

In the third season Red and Keen become fugitives on the run. With Assistant FBI Director Harold Cooper (Harry Lennix) under investigation, Agent Donald Ressler (Diego Klattenhoff) leads the FBI Task Force on the manhunt. As Keen delves deeper into Red’s underworld of covert operations, she continues to struggle with self-discovery and her indefinable relationship with Tom (Ryan Eggold).

Both Red and Keen are radically challenged personally and professionally as they work together to answer questions and escape from those who hunt them. The talented ensemble cast also includes Amir Arison, Mozhan Marnò and Hisham Tawfiq.

The Blacklist: The Complete Third Season comes packed with special features. The Blu-ray includes episode commentaries, deleted and extended scenes, and featurettes including “From the Shadows: Villains of Season 3” and “Creating The Stunts: Script to Screen.” Featurettes included on both formats include “Outside the Box: Making The Blacklist Comic Book,” “All About Aram,” and “Red’s Gems: Favorite Lines From Season 3.”

If you can’t wait until August, The Blacklist: The Complete Third Season is available now on Digital HD.