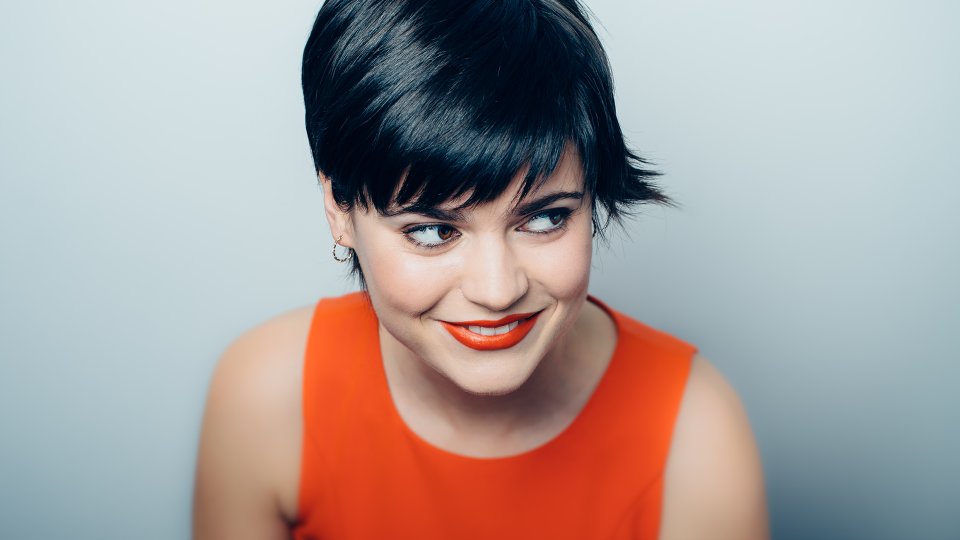 For young British singer-songwriter Hattie Briggs, following up her astounding 2014 debut album Red & Gold was never going to be an easy task.

The 23-year-old has an extraordinary drive not too-often witnessed in the industry today; she is a hard grafter. Hattie quit Oxford University in 2014 to pursue her ambitions in music after her first EP garnered significant attention and a BBC Radio 2 Folk Award nomination. Since then, along with releasing her full length debut, she has toured relentlessly throughout the UK and Europe.

Young Runaway is the new record from Hattie, self-released on her own label, Wise Dog Records. It is a confident and accomplished return, the record’s eleven tracks draw inspirations from the worlds of pop, folk, acoustic and country with a mix of sombre and upbeat songs and a touch of balladry.

The polished ribbon which holds the album together is Hattie’s unique voice. Her warm tones and impressive range set her apart from a wealth of contemporary pop artists – there are elements of Judy Collins, Kate Bush and Bat For Lashes in her delivery. There are times when vocally it becomes a little harsh, notably in ‘Here’s To Hoping’, which could have benefitted from a little more vocal variety but overall her singing ability is enviable and she has found a signature style.

Hattie is often at her finest when her music is more experimental and mysterious, To Build A Home on her debut record sits in spine-tingling territory. Album opener The Lake continues in this vein, it is a moody, ethereal affair, stripped back lyrically but with fuller instrumental compositions. The soaring Lift Me Up is infectious, looping round the brain on repeat after every listen. It boasts Hattie’s ability to combine great songwriting, vocals and compositions with beautiful balance.

The other stand out tracks on Young Runaway tend to be the more mature, introverted songs. Castle On The Sand is a touching tale of a turbulent relationship, melancholy and graceful. You Only Live Once is a rousing and energetic number about trying new things and living to full. On the other side, Digging To Australia and Summertime Man are fun, bopping pop tunes. They are witty and bright but lacking some of the depth explored in the rest of the album.

There is no denying Hattie Briggs is one talented young woman and an artist to keep a keen eye on. Her second album Young Runaway shows development, skill and imagination. Hattie, whose confidence is soaring – is honing in on who she is, making the music she wants to make and we look forward to seeing where the future takes her. If labels aren’t already paying attention, they should be.

Advertisement. Scroll to continue reading.
In this article:Hattie Briggs